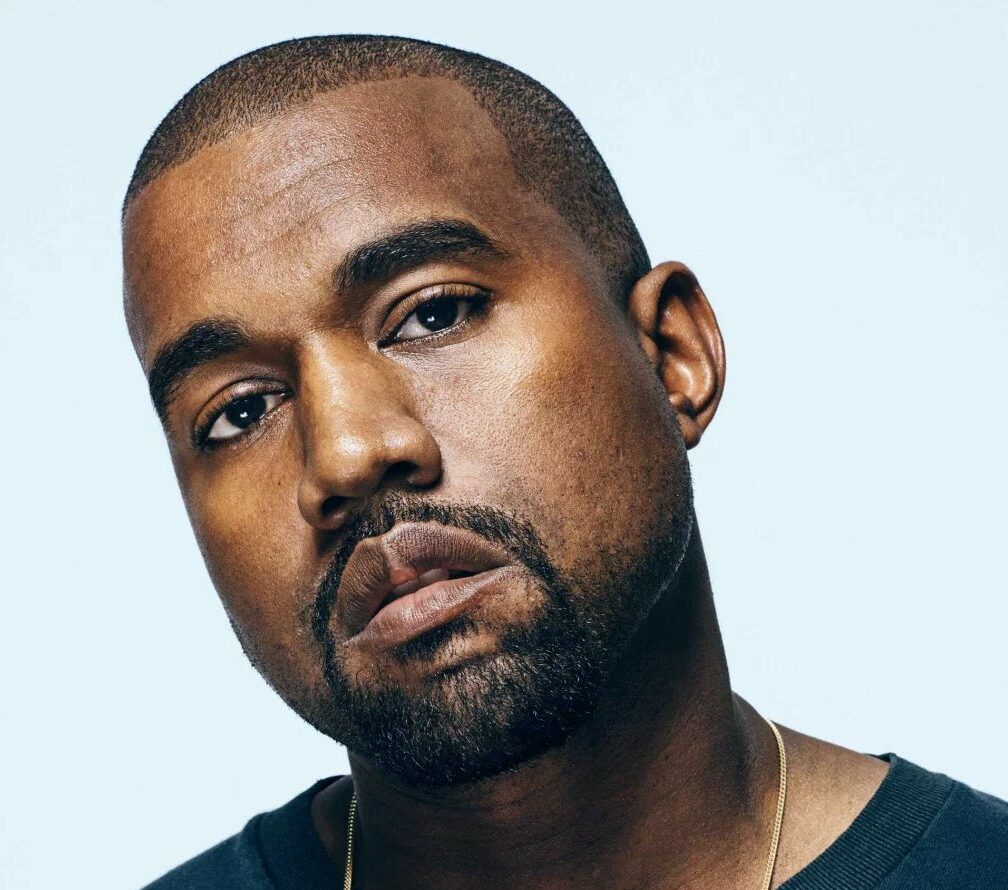 The multi-part docuseries, which is untitled at the time of writing, will chronicle more than two decades of Kanye West’s life, with never-before-seen images of the rapper through his music, fashion and political careers, including his brief candidacy for the presidency in 2020.

It will also cover the death of his mother Donda in 2007.The project is believed to have come from Clarence ‘Coodie’ Simmons and Chike Ozah, better known as Coodie and Chike, the music video duo who previously directed and produced The Videos for West for Jesus Walks (Version 3) and Through the Wire.

The $ 30 million figure was first reported by Billboard, however a source close to the project told Variety that this is not an exact amount, although the publication did not hint at whether it was higher or lower.

Coodie and Chike also directed ESPN’s 2012 documentary Benji, based on the life of high school basketball player Ben Wilson who died after a shooting, as well as music videos by Lupe Fiasco, Erykah Badu, and other artists.

They also produced the 2019 documentary A Kid From Coney Island, chronicling the career of NBA star Stephon Marbury.

It is not known if Kanye West ‘s ongoing divorce from Kim Kardashian will be included in the documentary.

There have been no further updates on those procedures since the news broke.

Billboard also reported on another West-based documentary by his former bodyguard Steve Stanulis, which has been released and “is still in talks with multiple platforms,” according to his representatives.

While there is no confirmed release date for the documentary series, it is expected to go live on the streaming platform later this year. 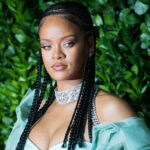 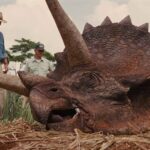