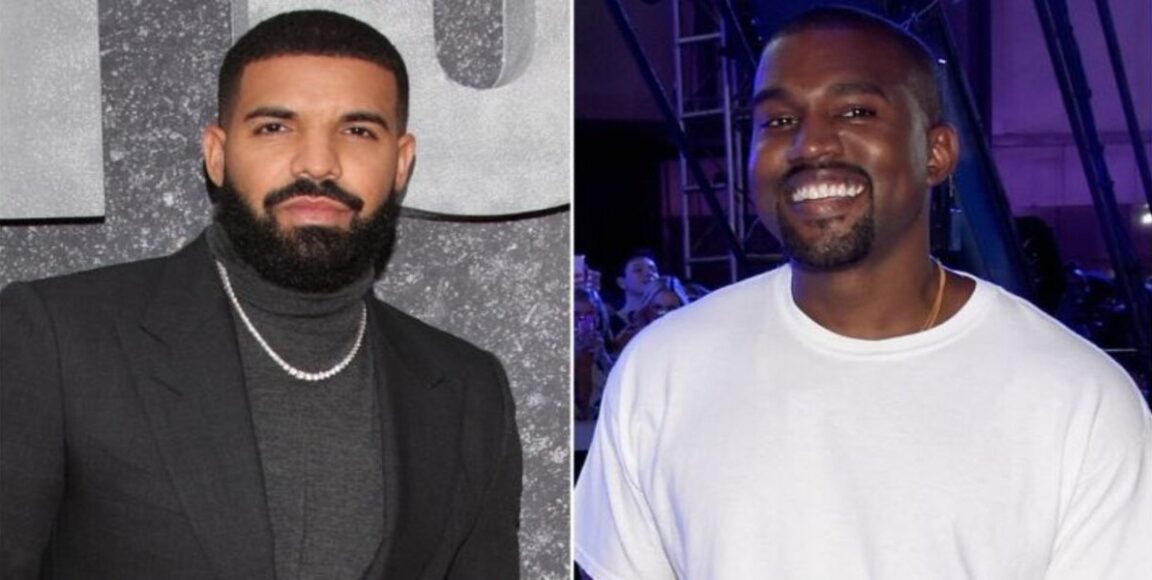 The fight between Drake and Kanye West continues! The ‘Gold Digger’ performer posted the Canadian’s address on his official Instagram account.

Last Saturday – August 21 – Drake released ‘Betrayal’, a collaboration with fellow rapper Trippie Redd. Through this song, the Canadian seems to be referring to his 44-year-old beau, Kanye West

Kanye West responds and leaks Drake’s Instagram address. As expected, Kanye didn’t take Drizzy’s mention well at all, so he didn’t hesitate to “respond” to him by posting his Toronto home address via his official Instagram account.

West’s post didn’t last long, because, after a few minutes above, Ye’ decided to delete it, but not before sharing a screenshot of a conversation with another of Drake’s enemies, Pusha-T, apparently mocking the Canadian’s new collaboration.

For his part, Drake seems not to have taken West’s publications seriously, even uploaded a couple of stories to his Instagram account mocking, so many began to claim that this was his response to Kim Kardashian’s ex.

How did the feud between Drake and Kanye West arise?

Kanye West and Drake used to be great friends, however, everything changed when Kanye revealed one of Drake’s biggest secrets: the existence of his son, Adonis Graham, whom he had with former adult film star, Sophie Brussaux, and who he just made public in March 2020.

The Canadian confirmed the reason for their feud through an interview for ‘Rap Radar’ in January 2020. In it, Drake claims that if the world knew about his son, it was because Kanye West took it upon himself to share such information, betraying the friendship they used to have.

It is worth mentioning that the way in which it became known that the musician had a son was through a song by fellow rapper Pusha T, which was produced by Kanye West himself. 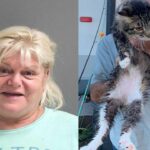 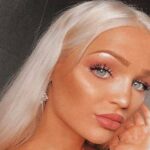