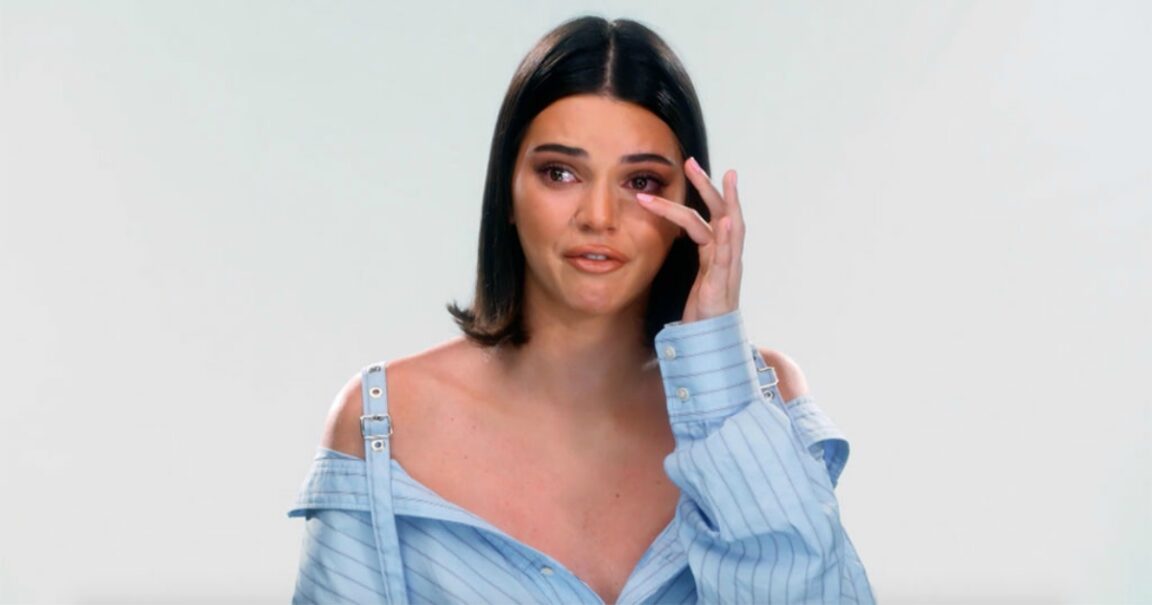 Kendall Jenner opened up about her struggle with anxiety

The Influencer, model, Victoria’s secret and part of the Kardashian clan, Kendall Jenner, is one of the most important figures of her generation.

The Celeb usually appears with a smile from ear to ear or with some of her wonderful poses in front of the camera and despite the fact that everything is going well for her both at work and romantic dances.

Kendall Jenner has confessed to having mental health problems, especially anxiety states. Admitted that years ago she began to “have very strong panic attacks”: “I had a scare in the middle of sleep, I literally felt palpitations. I couldn’t breathe,” the influencer commented.

Now she has launched a multi-episode series for Vogue magazine called Open minded: Understanding anxiety, in which the model aims to address mental health issues with interviews with experts in the field.

“The more people come out and talk about their anxiety, the more the public will be aware that it’s a real thing,” Kendall contributes.

That’s why Kendall Jenner presented a project to be a “loudspeaker” for all those who suffer from mental illness: “I was pretty bad,” says the model in the trailer of the series.

She is delighted to finally talk about it, so that other people can see that mental illnesses exist and are real.

For her, the most important thing is to emphasize that there are different types of fear, and that they all count equally.

“If I talk about it, people will be able to say ‘Oh, I feel that too and now I can name it,'” Kendall Jenner finished. 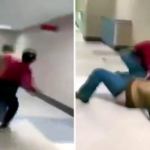 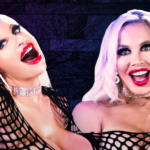