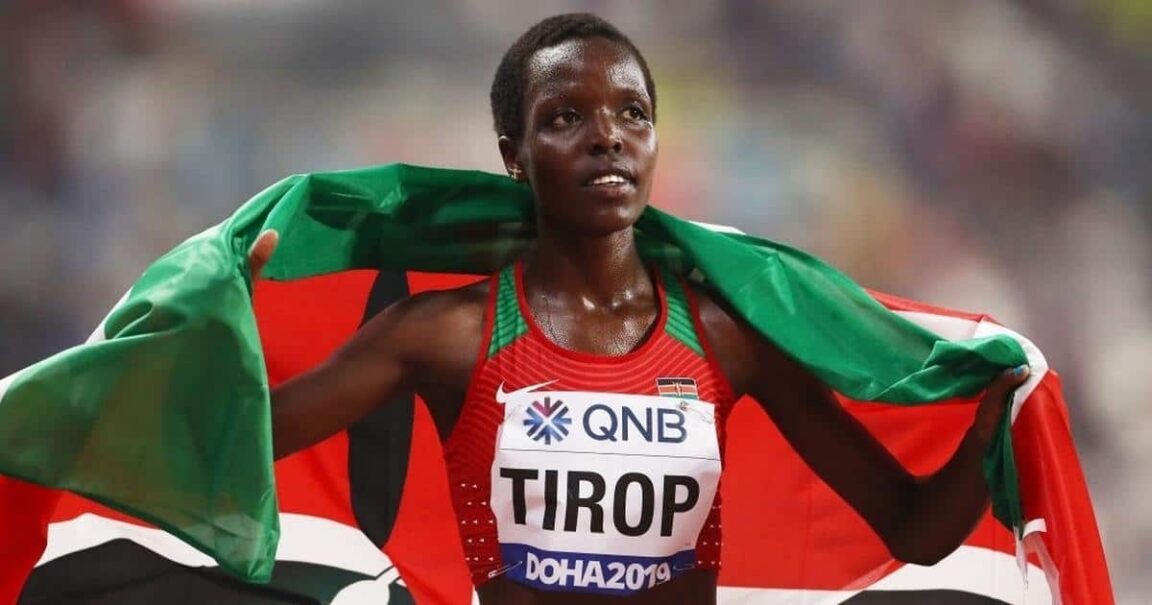 The 25-year-old athlete represented Kenya in the 5,000-meter event at the Tokyo Olympics and finished fourth in the final after clocking a time of 14: 39.62.

“Tirop was found dead in her Iten home after allegedly being stabbed by her husband. We are still working to find out more details about her death,” Athletics Kenya said in a statement.

World Athletics is deeply shocked and saddened by the untimely death of Kenya’s Agnes Tirop 🇰🇪 at the age of 25.

Last month, Tirop broke the women’s 10km world record in Germany, crossing the finish line in 30:01 and shaving 28 seconds off the previous record, which had been held by Morocco’s Asmae Leghzaoui since 2002.

Kenyatta: “Agnes was a Kenyan heroine”

“It is all the more painful that Agnes, a Kenyan heroine in every sense , has painfully lost her young life by a criminal act perpetuated by selfish and cowardly people,” said Kenyan President Uhuru Kenyatta , in a statement.

“I urge our law enforcement agencies, led by the National Police Service, to track down and arrest the criminals responsible for Agnes’ murder.” 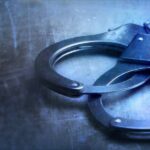 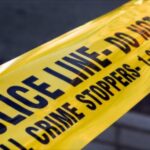