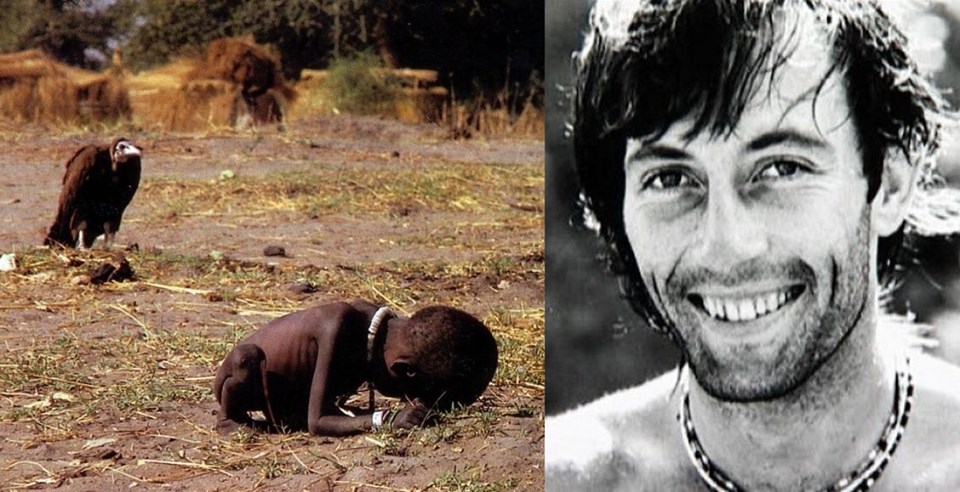 Kevin Carter was a photographer born in Johannesburg, South Africa in 1960, a man whose award led him to suicide, and many years after his death a question remains: Should the photographer have taken the picture or helped the girl?

Kevin Carter and a photograph that drove him to suicide

Kevin Carter was born in Johannesburg, South Africa, in 1960. He grew up surrounded by the stigma of racial segregation in his country. As a member of a middle-class family in a white township, he witnessed, from an early age, the police arresting black people in Caucasian-only areas. Carter was a Catholic and did not fully understand the problem of racial discrimination in his country.

After high school, he joined the Air Force, which he left because of abuse. He then witnessed the 1983 bombing of Church Street in the capital city of Pretoria by the paramilitary wing of the African National Congress known as Umkhonto we Sizwe (“The Spear of the Nation”). Around that time, Carter decided to take up photography.

One publication gave him a Pulitzer Prize

On Friday, March 26, 1993, The New York Times published on page 8 of the international section an article signed by Donatella Lorch[9] entitled “Sudan is Described as Trying to Placate The West”[10] which dealt with the civil war in Sudan and the refugee crisis. This editorial piece was illustrated with the photograph of the girl and the vulture by Kevin Carter.

“In a move intended to placate the West, the Sudanese government is opening parts of the famine-stricken south of the country to relief operations, but for some, it may be too late. A little girl, weakened by hunger, collapsed recently along the road to a feeding center in Ayod. Nearby, a vulture waited.” So said the caption of the photograph.

In an unusual development, a large number of readers contacted the newspaper to learn of the girl’s whereabouts, so the Times published an Editor’s Note that explained:

“A photo last Friday with an article on Sudan showed a little Sudanese girl who had collapsed from hunger on the way to a feeding center in Ayod. A vulture was hiding behind her.

Many readers have asked about the girl’s fate. The photographer reports that she recovered enough to resume her journey after the vulture was chased away. It is not known if she made it to the center.”

In 1994, Kevin Carter received the Pulitzer Prize in the Feature Photograph category for his image of the girl and the vulture. The photographer was a huge success: he received more applause than anyone else during the award ceremony and received unprecedented attention. It was, it seems, a high point in his career.

A great photograph finished him off

Despite the apparent success, Carter did not only receive awards and praise for this photograph. The image also provoked a great deal of criticism. Perhaps the best summation of the claims that were thrown in the photographer’s face are summed up in what the St. Petersburg Times of Florida published: “The man who adjusts his lens to take the right framing of the suffering could be a predator, another vulture on the scene.”

Then a complex chain of events came to its worst, beginning with being exposed to human misery in its rawest and most heinous form for years. This led Carter to the use of hard drugs and alcohol.

A series of events spiraled the photographer into depression: he crashed his car into a suburban house and was jailed on suspicion of drunk driving; his boss at Reuters was furious that he had to go to the police station to pick up some photographs of Mandela.

His girlfriend, Kathy Davidson, broke up with him after a year in a relationship because of Carter’s addictions. His friend Ken Oosterbroek was killed in Thokoza (near Johannesburg). Carter felt that it was he and not his friend Ken who should have died.

On July 27, 1994 Kevin Carter connected a hose to the exhaust of his van and died of asphyxiation due to carbon monoxide. He was 33 years old. He left a note that read, “I am haunted by vivid memories of murders and dead bodies and the anger and pain of starving or wounded children, of madmen shooting without provocation, often police, of murderous executioners.”

Much speculation was made about the motive for the suicide and some argued that it was remorse over winning the Pulitzer with the photo of the girl and the vulture as well as all the attention he received at the expense of a girl on the verge of death. 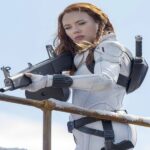 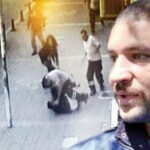