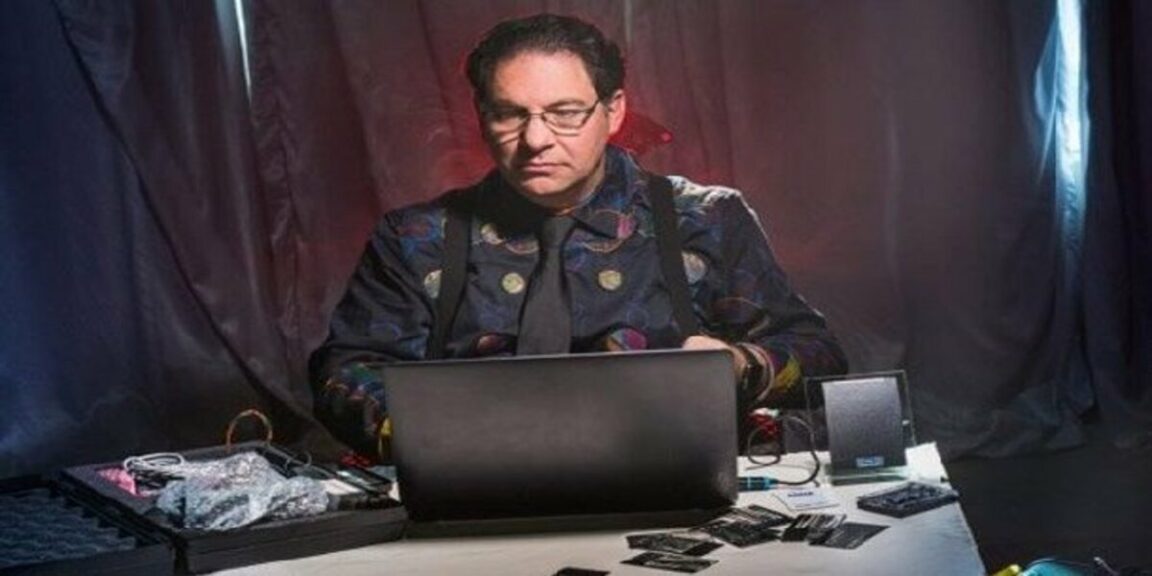 Kevin Mitnick is the world’s most famous hacker, best-selling author and leading speaker on cybersecurity. An absolute reference in the field worldwide, his services are in great demand by large companies and governments.

Kevin Mitnick, the hacker who made the FBI desperate

Although it was not always like that. Mitnick was the most wanted hacker by the FBI (very elusive for the authorities) after hacking more than 40 large corporations, something he did as a personal challenge with no intention of obtaining any financial reward.

But that’s all in the past, he is now fully trusted and a world authority on hacking training, social engineering and cybersecurity awareness.

Mitnick and The Global Ghost Team

He is currently the CEO of Mitnick Security Consulting where he and his team: The Global Ghost Team, manage to hack the security of any security system of the companies that hire them through a combination of technical exploits and social engineering. They maintain a 100% success record in all their actions, whose ultimate goal is to help companies protect themselves.

He is also Chief Hacking Officer (CHO) at KnowBe4, where he helps develop cybersecurity training and awareness programs to address social engineering techniques and improve the effectiveness of security systems.

Kevin’s presentations, lectures and talks are unique. A show that combines magic, education and entertainment. Whether they are online or in person, he manages to keep the audience on their toes with real demonstrations of the latest hacking techniques to help raise awareness of cybersecurity issues for individuals and companies around the world.

On the other hand, he is a best-selling author and his books are available in more than 50 countries and have been translated into 20 languages. His works are a must-read for cybersecurity professionals:

Kevin has been a commentator and has given interviews to almost every major media outlet in the world. He is called “the world’s greatest hacker” by Fox News and “the world’s most famous hacker” by CNN. News.com defines him as “if hackers were rock stars, Kevin Mitnick would be Mick Jagger”.

In addition, his interesting life and career has inspired screenwriters and film directors, and there are several movies about him and his hacking exploits, as well as books and countless articles. 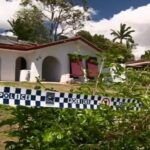 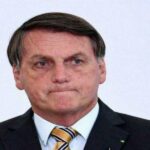