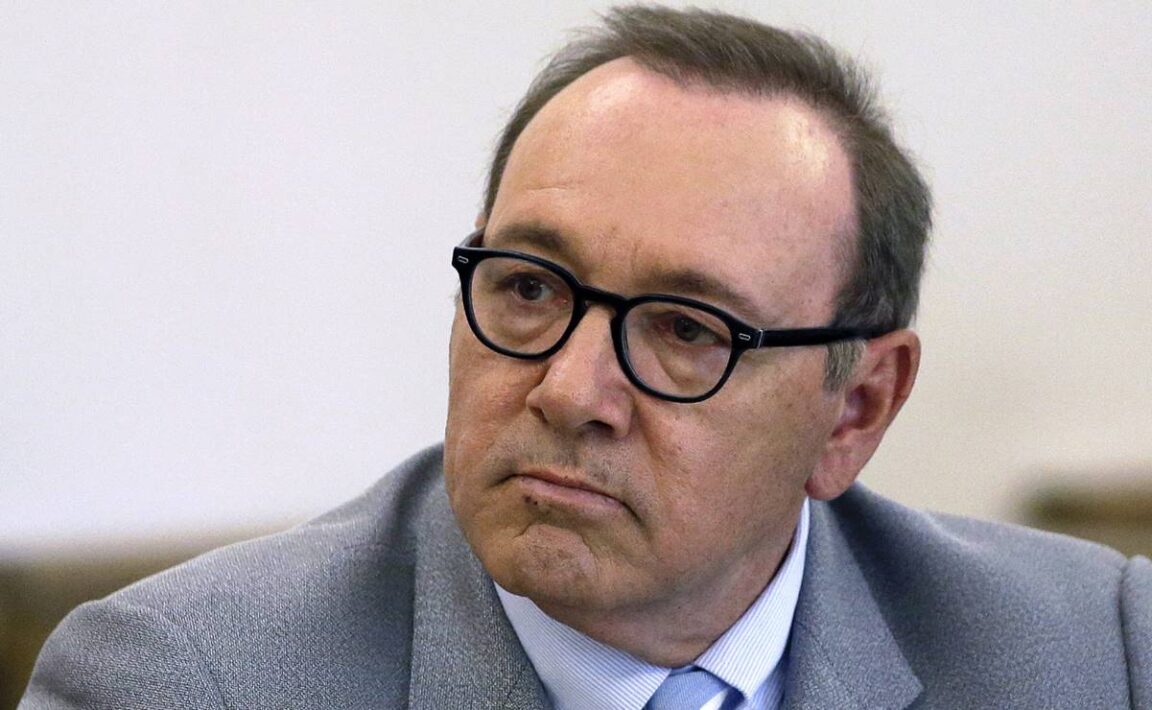 Production company MRC accuses Kevin Spacey of causing a “substantial loss” following his dismissal from the series over sexual harassment and abuse charges against him.

U.S. actor Kevin Spacey was ordered to pay $31 million to the company that produced the series House of Cards , in which he played the title character until he was fired on sexual harassment charges, according to legal documents released Monday, Nov.

Damages and interest for lost profits

MRC, the production company behind the hit series about political intrigue in Washington, sought damages for lost profits attributed to the actor’s departure from the series following charges against him for sexual harassment and abuse.

In the legal document published, MRC explains that following the harassment allegations, the company suspended the actor and launched an internal investigation that revealed that the star of the movie American Beauty was indeed guilty of such acts.

This wave of accusations had put an abrupt end to the career of the actor, 62, in the midst of the #Metoo movement campaign denouncing sexual abuse in Hollywood following the revelations about producer Harvey Weinstein.

The two-time Oscar-winning actor played an unscrupulous politician in all five seasons of the House of Cards series before allegations of sexual harassment surfaced in the press.

The actor’s departure forced producers to retool the series resulting in ” substantial losses “, argued MRC, who also points out that it had never heard of a Kevin Spacey misdeed before, that these harassment allegations do not come to light.

The script had to be revised to exclude the character played by Kevin Spacey and renew the entire sixth season, reduced from thirteen to eight episodes. 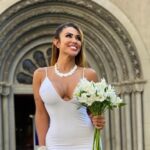 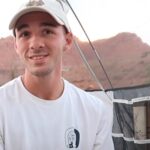