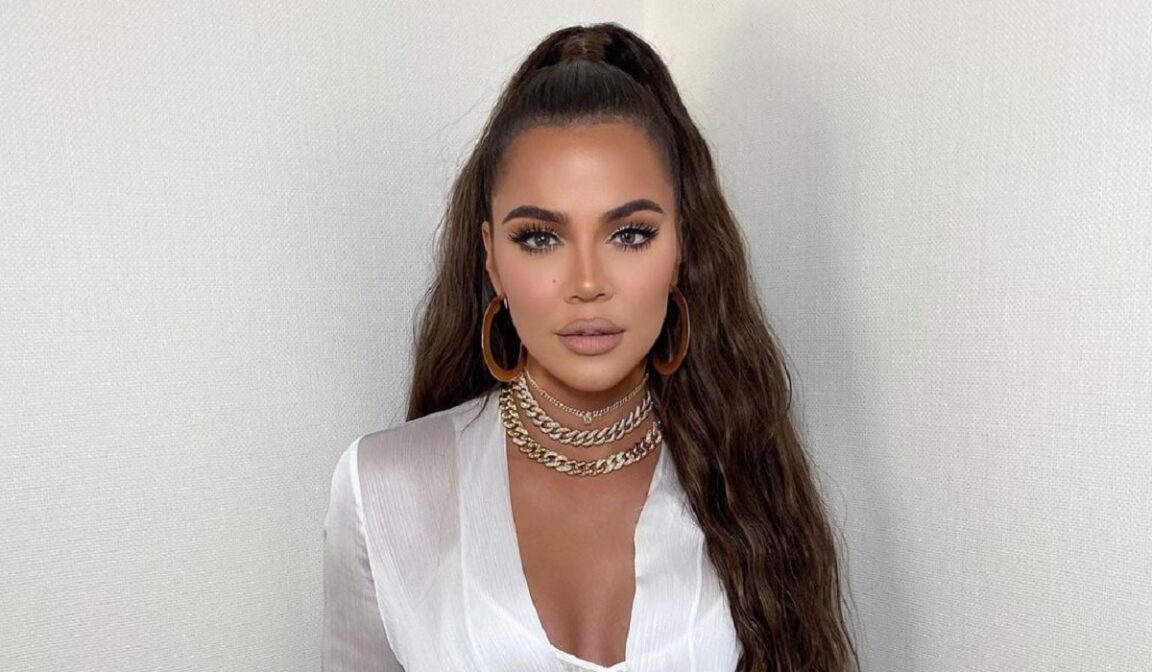 Khloé Kardashian admitted, after a leaked photo controversy, that she uses filters for her photos. The leaked image, which was unedited showed her in a bikini and without the shape and perfection that we are used to see on her Instagram.

With an emotional statement, she answered to the critics that she has received for this photo.

She wrote that she struggled with body image all her life. So, when someone takes a photo of her that it’s not flattering because of bad lighting or does not capture her body in the best position, she wanted it not to be shared, regardless of who she is.

She went on explaining that the pressure she has faced her entire life has been oftet too much to bear. Khloé always felt the pressure and the life-long judgment to be perfect and meet others’ standards of how she should be.

She added that for more than a decade, every flaw and blemish she had has been micro-analyzed.

Khloe’s thoughts on her image

Khloé knows that she grew up in a life of privilege and is on a reality show.

She doesn’t ask for sympathy, just to be recognized as human.

The reality star also said that it’s almost impossible to live up to the beauty standards that the public has set for her. She never got used to being judged and pushed aside.

In the end, she admitted tat she loves a good filter, good lighting, and editing here and there. And she will continue to do it unapologetically. 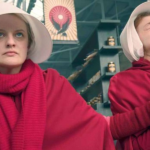 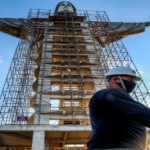