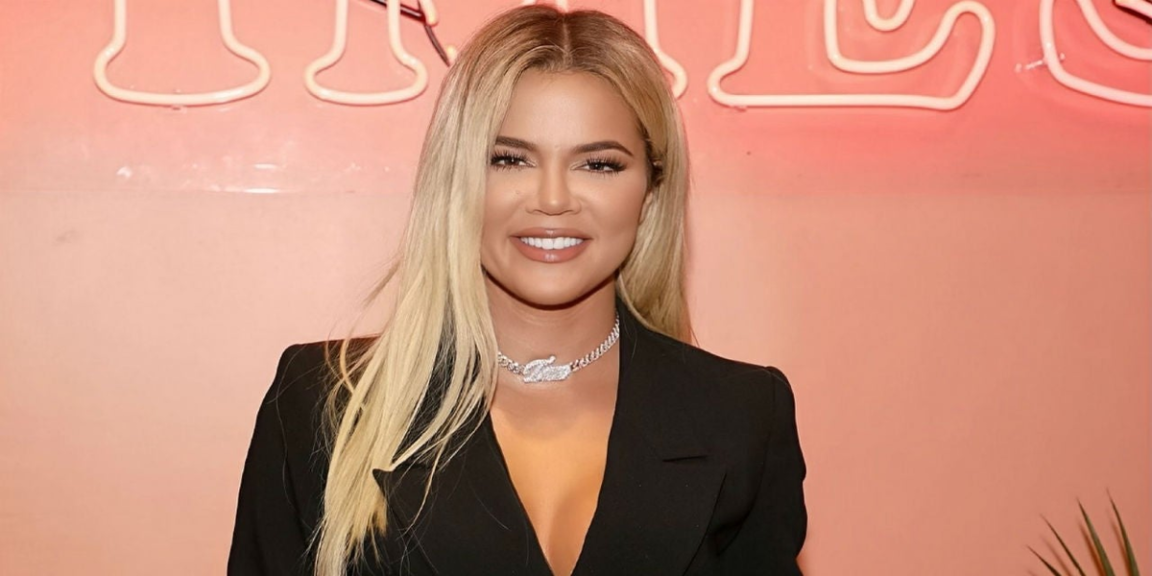 Khloe Kardashian praises President Joe Biden: ‘Thank you for honoring the stories, the pain, the suffering and the loss’

The 36-year-old reality TV personality thanked the nation’s leader for his courageous formal move in referring to the slain crowd as genocide.

Kardashian began her message by writing, “In 1915, more than 1.5 million Armenians were massacred and tortured. Thank you, President Biden, for recognizing the genocide that occurred 108 years ago.”

On Saturday, the 78-year-old president issued a statement outlining his thoughts on the matter and calling on the American people to join him in making sure such an event never happens again.

In 2015, the social media personality and his sister Kim flew to Armenia and visited Tsiternakaberd, the monument to the victims of the Greatness.

The monument The reality TV star later appeared on a telethon for Armenia Funds and encouraged her followers to donate to support Armenian soldiers in the conflict.

Khloe’s older sister wrote an op-ed for Time and noted that she hoped former President Barack Obama would refer to the events of 1915 as a genocide.

“It’s very disappointing that he didn’t use it as President. I feel like we are close, but we are definitely moving in the right direction,” he expressed.

The star called on the Turkish government to face the facts and initiate a period of reconciliation.

“I think if it is recognized and acknowledged, everybody can move forward.”

“I think you have to move forward and look towards a brighter future, but you can’t move forward if you don’t acknowledge the past. 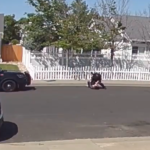 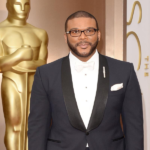