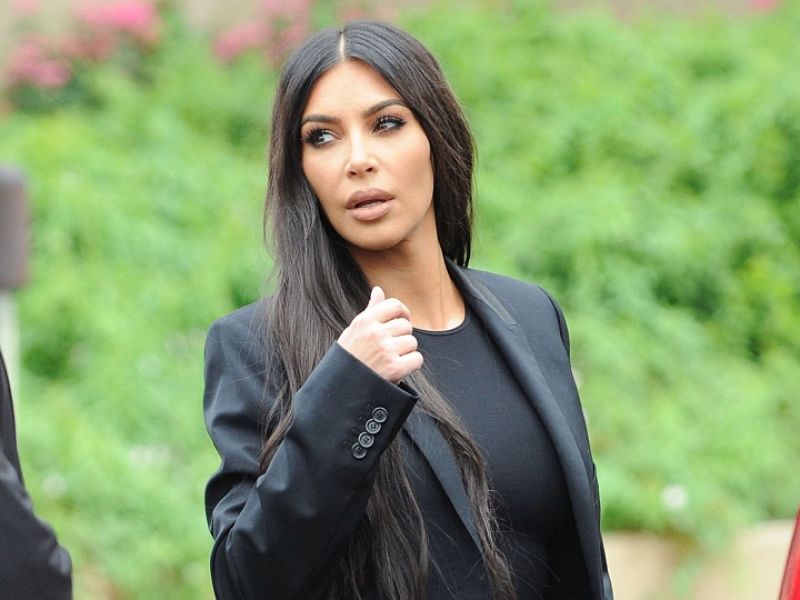 American socialite and model Kim Kardashian deletes a bikini photo from her Instagram after being accused by her own followers of having used some kind of photo retouching to alter her silhouette.

In the snapshot, the founder of the shaping lingerie brand Skims appeared sporting a new model from her latest collection. However, instead of looking at the clothes, the model’s followers have pointed out that Kim Kardashian’s leg appeared deformed and presented a strange curve behind her knee.

Although Kardashian quickly deleted the photo, savvy netizens had already captured the content and republished the image along with the rest of the portraits of the session. Once again, multiple fans have accused her of using photo retouching to show a silhouette that would not conform to reality.

In addition, several users have commented with derision the new post of the businesswoman: “Kim, what happened to your leg?”, asks a follower, “I can’t believe that #KimK has the power to delete a single photo from her post because it was badly worked with Photoshop.

I want that power!”, says another.

At the moment, Kim Kardashian has not spoken publicly about any of these accusations. And it is that the 41-year-old celebrity does not win for upsets these days. In recent hours, the influencer has been involved in another scandal related to the existence of a second sex tape with her ex-boyfriend Ray J.

The spokesperson for the eldest Kardashian has acknowledged the existence of a video of her with Ray J, but has denied that the content of this is so explicit. 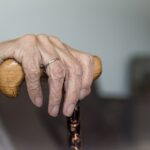 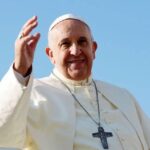