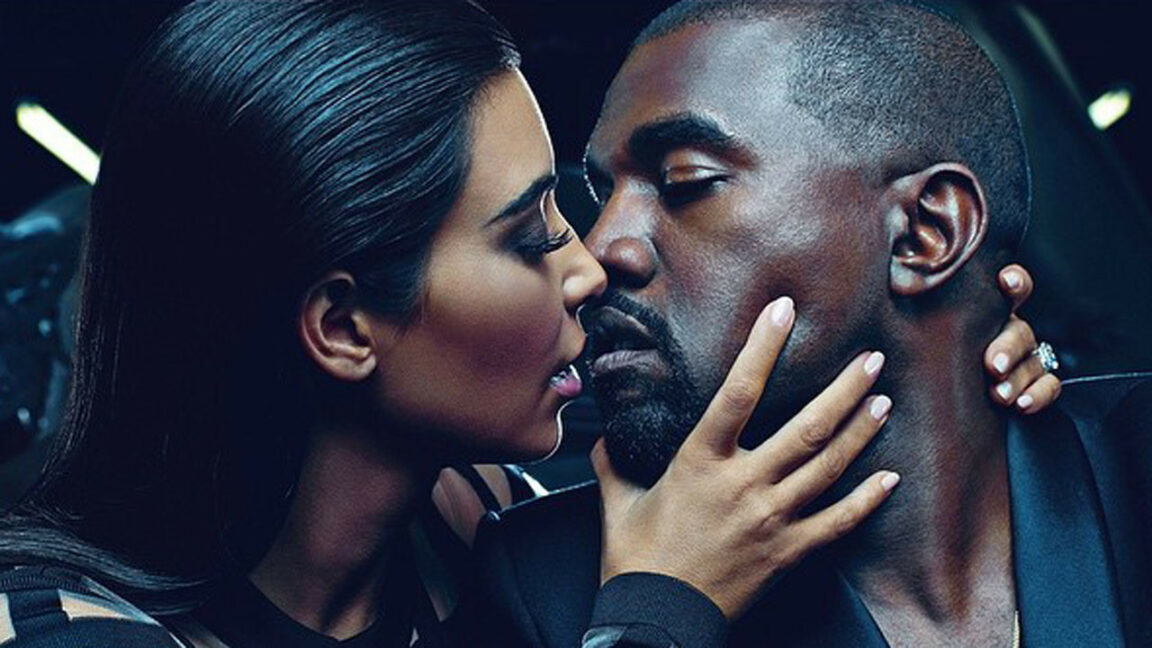 Kim Kardashian proves she still loves Kanye West after sharing via instagram a nice message for the rapper who celebrated his 44th birthday.

The rapper turned 44, and in addition to thanks from Khloe Kardashian and Kris Jenner, the “Fade” musician also received an acknowledgement from his ex-wife in honor of his special day.

“Happy birthday, I love you for life!”. Was the caption of one of the singer’s ex-wife’s photos on Instagram, plus she also included some special snapshots in her stories.

One of the first photos posted by Kim was an image of a 10-year-old Kanye with “1987” written next to a balloon emoji at the bottom. 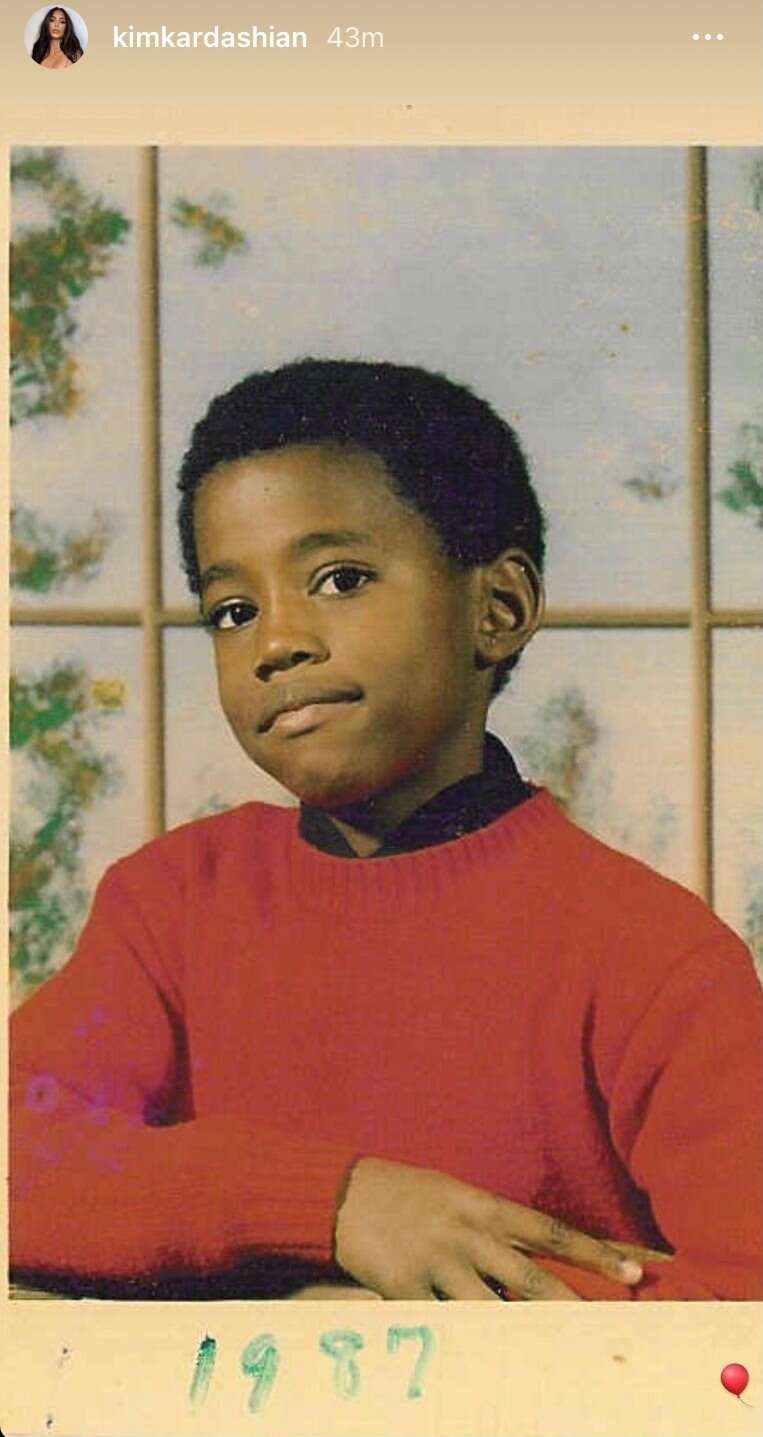 The second photo was a slightly older one of the couple when Kanye was sporting a blonde mane back then and the last photo included the Grammy winner posing with his children. 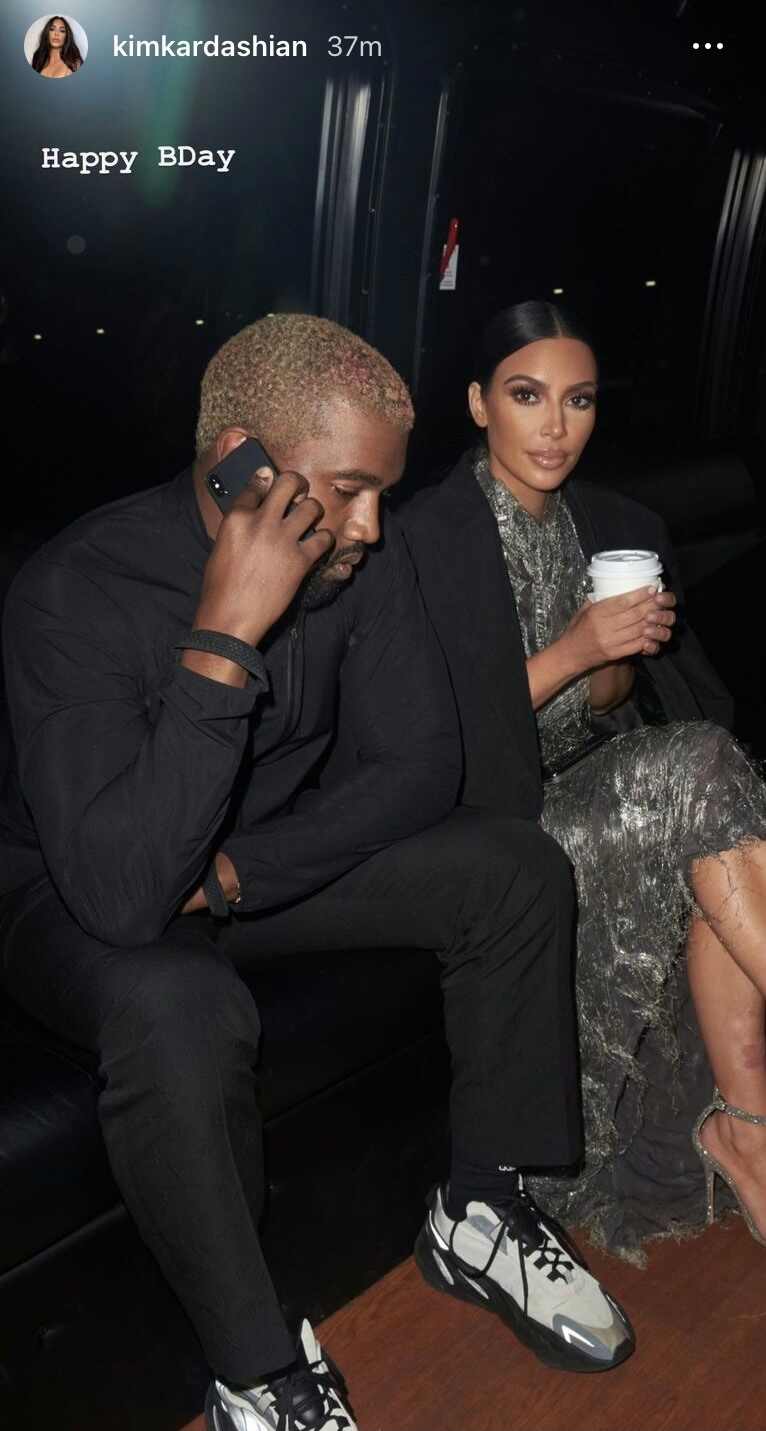 Kim joins her older sister and mom in praising the “Touch The Sky” rapper on his big day.

“Happy birthday to my lifelong brother!!!,” Khloé captioned the image.

The family’s birthday thank you comes four months after the KKW Beauty founder filed for divorce after six years of marriage to the rapper.

While the star hasn’t spoken much about the divorce news since the filing, she finally opened up about her true feelings during the latest episode of KUWTK. 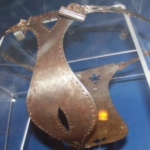 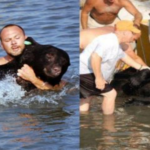