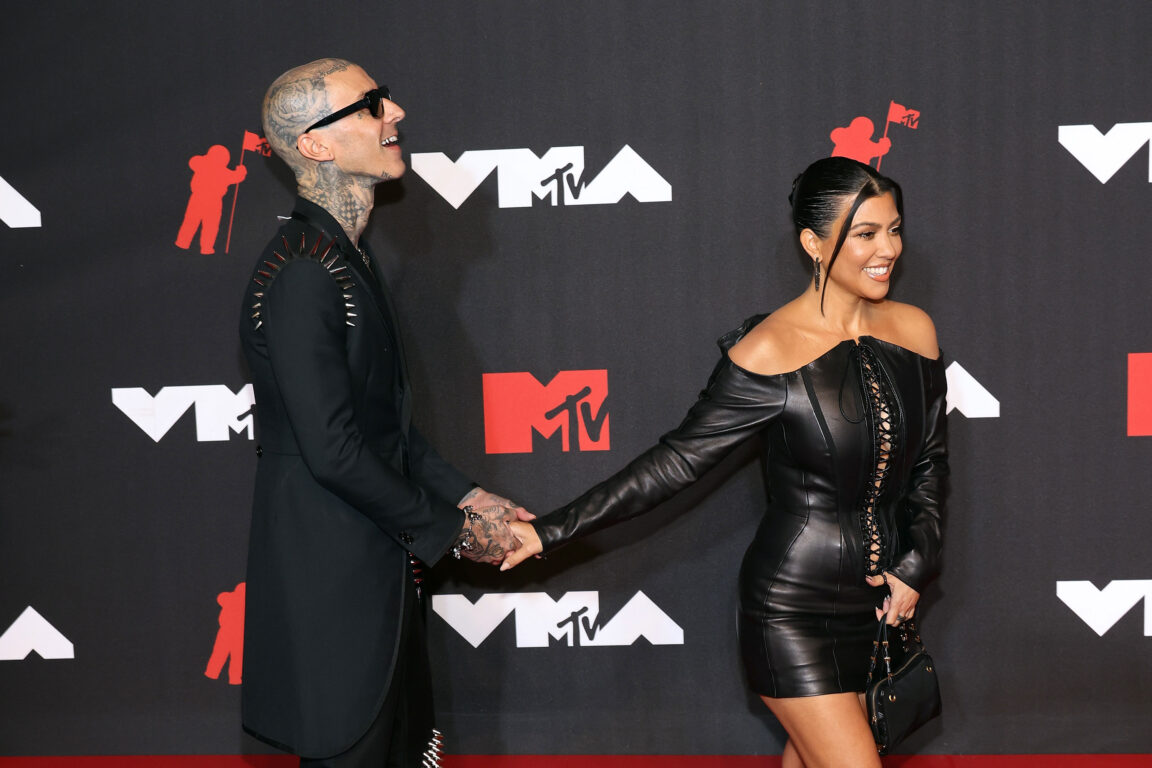 The most famous celebrities of the social scene are getting married. The Kardashian sisters continue to celebrate with various snippets the recent engagement of Kourtney, 42, who will give the I do to her boyfriend Travis Barker, 45, as just confirmed in their profiles.

Just a brief “forever” accompanied by romantic snapshots in which they appear kissing surrounded by roses, has served to reflect the future plans of the couple. According to TMZ, the request took place in a dreamy setting: a seaside hotel in Montecito, California, where he decorated the beach with a sea of red roses, in the middle of which the rocker began to sing before getting down on one knee and ask the big question.

They then celebrated with a family dinner, as can be seen in some of the captures shared by his sisters (Kim and Kylie, for example) and Travis’ daughter, Alabama Barker, where you can also appreciate the impressive engagement ring that Travis gave his bride: a ring with a magnificent oval diamond.

This is the first wedding for Kourtney, who has three children with her ex-partner Sctott Disick – Mason, 11, Penelope, 9, and Reign, 6 – although they never got to celebrate their marriage.

A tattoo to show their love

The signs of affection have not been lacking in this time, although undoubtedly one of the most important is the tattoo that Travis got in April, writing forever the name of his partner on his chest. 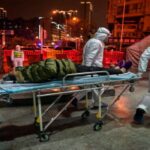 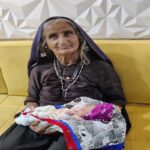