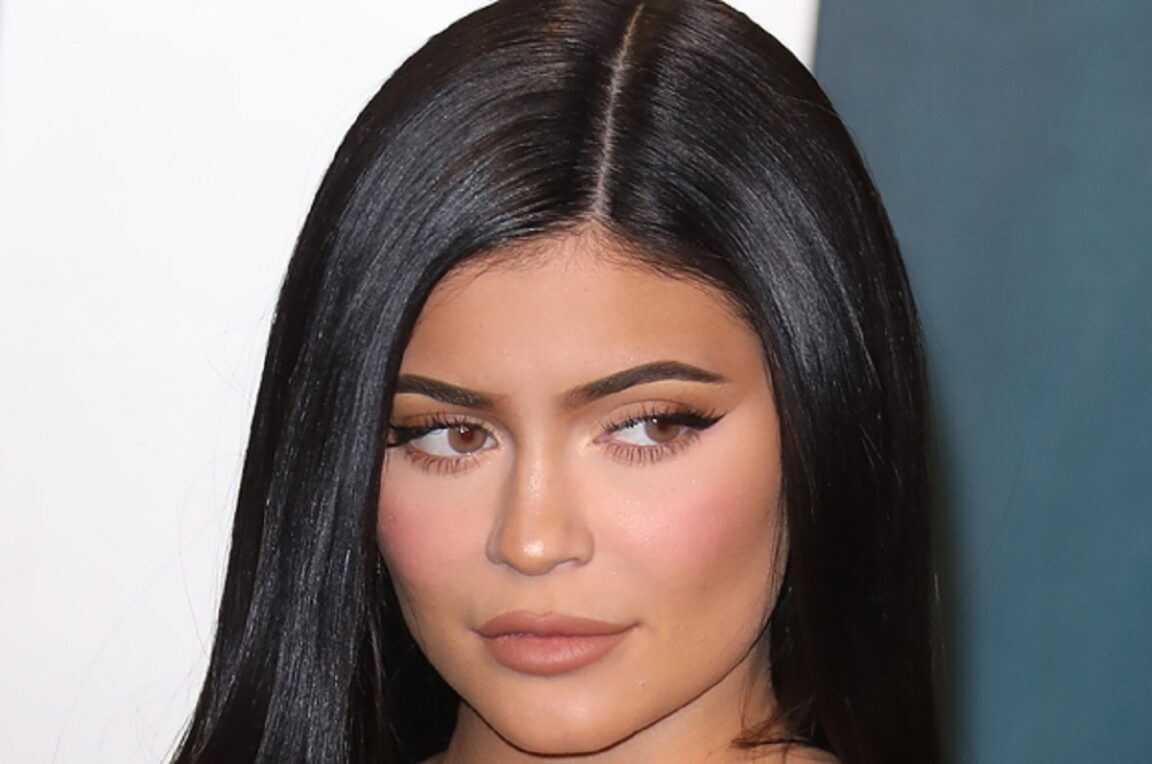 Kylie Jenner has come under fire after she pointed her followers in the direction of a GoFundMe account.

The fundraiser is for makeup artist Samuel Rauda, who was seriously injured in an accident and has undergone major surgery.

In a post on Instagram Stories on Thursday (March 18), Jenner said: “May God take care of you and protect you @makeupbysamuel.Everyone take a moment to pray for Sam, who had an accident last weekend.And slide up visit their families [sic] go finance me”.

Normally, this would be a very nice thing to do.Similarly, the fact that the 23-year-old made a donation of $ 5,000 as well would normally be considered very good.

However, people on Twitter seem less impressed, with some pointing to Jenner’s great wealth – she was the top-earning celebrity last year, pocketing a staggering $ 540 million (£ 389 million) before tax.

Many wondered why, given his own financial situation, he seemed to be asking for donations from fans, and one person posted: “I can’t stand the influence of Kylie Jenner.

From posting photos of her closet, with purses worth more than what.

people will see in her entire life, her posing with multiple vehicles, as she asked people to donate to her friend’s medical fund when she could have easily paid for it.

Another added: “By no means did billionaire kylie jenner open a Go Fund Me for your stylist?” The backlash on Twitter tells the story. 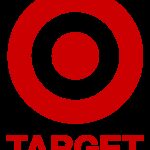 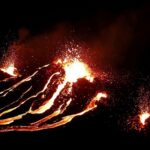