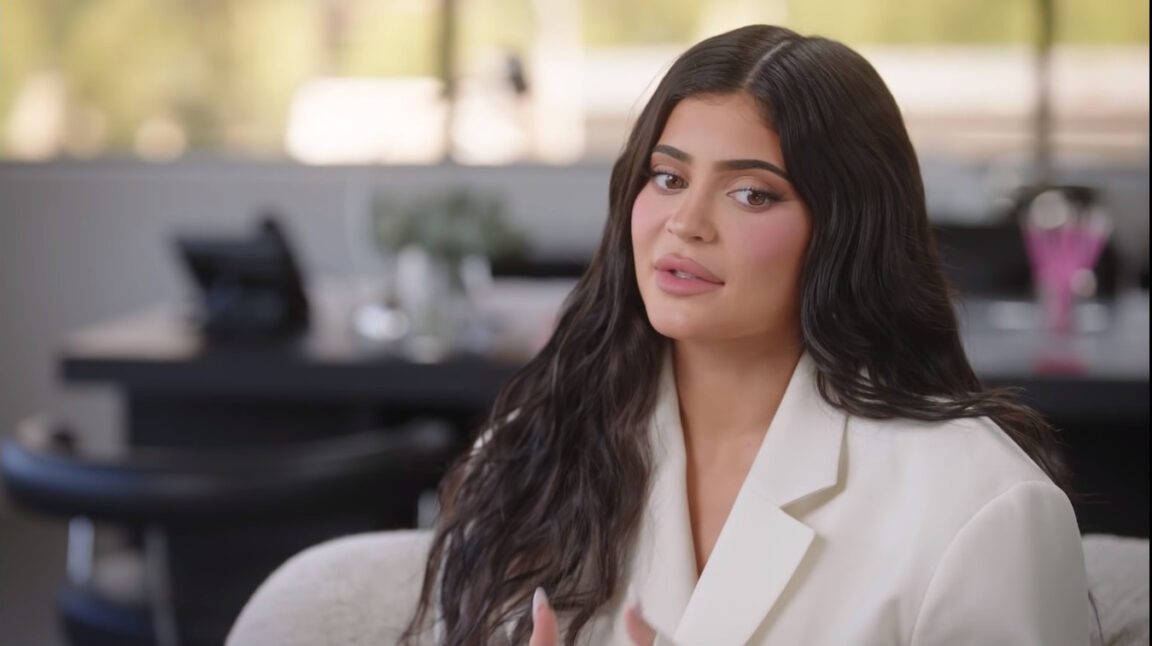 Some of Kylie Jenner’s former employees have revealed that they were forbidden to look at the billionaire businesswoman’s face, the youngest of the Kardashian sisters would have been extremely strict when it came to approaching her.

Kylie Jenner is famous for being one of the most influential (and millionaire) women in recent years, every product she launches is a guaranteed success and although it is undeniable the effort she puts into her projects, now it is her personal image that could be affected after revealing the eccentric rules she put in one of the factories involved in the production of her products.

According to the British newspaper The Sun, the youngest of the Kardashian sisters would have been extremely strict in terms of approach and restriction, to the point of asking factory employees not to ask for photos and, if possible, to avoid all eye contact with her.

This was revealed by former employees Martha Morlasco and Irene Lopez, who worked at Spatz Laboratories between 2015 and 2017, when the socialite went to the labs to help in the development of her Kylie Cosmetics beauty products.

“The supervisors would tell us, ‘Don’t talk to her, don’t even look at her,'” the women explained to the aforementioned media outlet.

According to them, the popular businesswoman visited the plant in the company of her mom, Kris Jenner, and the orders before they arrived were very clear: no approach or interaction.

“Before they arrived the supervisors would come and tell us ‘You’re not allowed to talk to her, guys, you have to keep working. You can’t ask her for any pictures or ask any questions,'” the women commented.

The truth is that both pointed out that they never saw the socialite being rude or rude to anyone. In fact, they suspect that the rules were set by the boss of the place and not by Kylie. 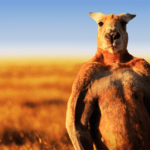 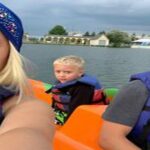