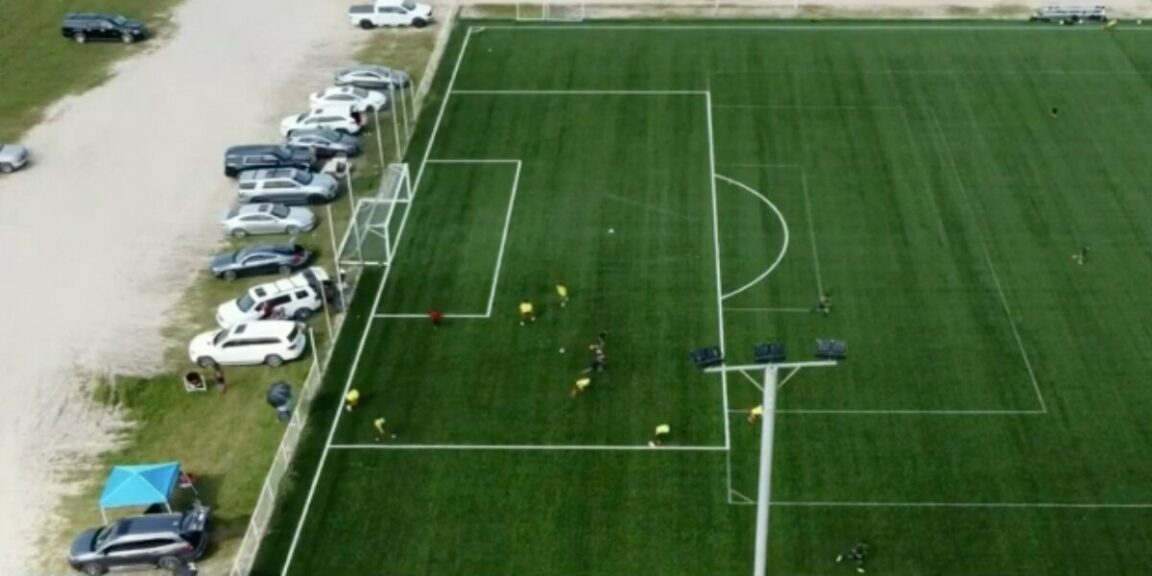 A man killed his ex-wife at a soccer game in Texas, the 28-year-old woman and her baby later died in the hospital and her partner, 35, who was also the man’s victim, died at the scene.

A Latino man killed his pregnant ex-wife and her partner at a soccer game in Harris County, Houston, Texas, on Sunday.

The 28-year-old woman and her baby later died in the hospital and her partner, 35, died at the scene. The children of the assailant and the woman witnessed the horrific incident.

Later, sheriff’s deputies found the suspect dead: he had shot himself in the head in a house near the scene of the shooting.

This one occurred around 10:17 a.m. Sunday at the Matias Almeyda Training Center, an Almeda Park soccer club located in the 4200 block of Clow Road and Stubener Airline.

There were about 100 people at the match, which quickly descended into chaos when a man was confronted by two people, authorities said.

A spectator who was at the soccer tournament shared a video of the chaos showing players on the field scrambling for cover.

“I was on the bench. I was watching the game. I heard the first shot. I looked around to see what was going on. I thought a car crashed or a tire blew out or something. I saw how the guy grabbed the gun and started shooting the woman and the man,” said Angel Guerrero, a soccer player and witness to the shooting.

“I’m surprised things like that happen. You really don’t expect it at a soccer game,” Guerrero said. 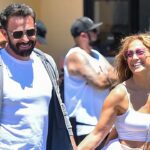