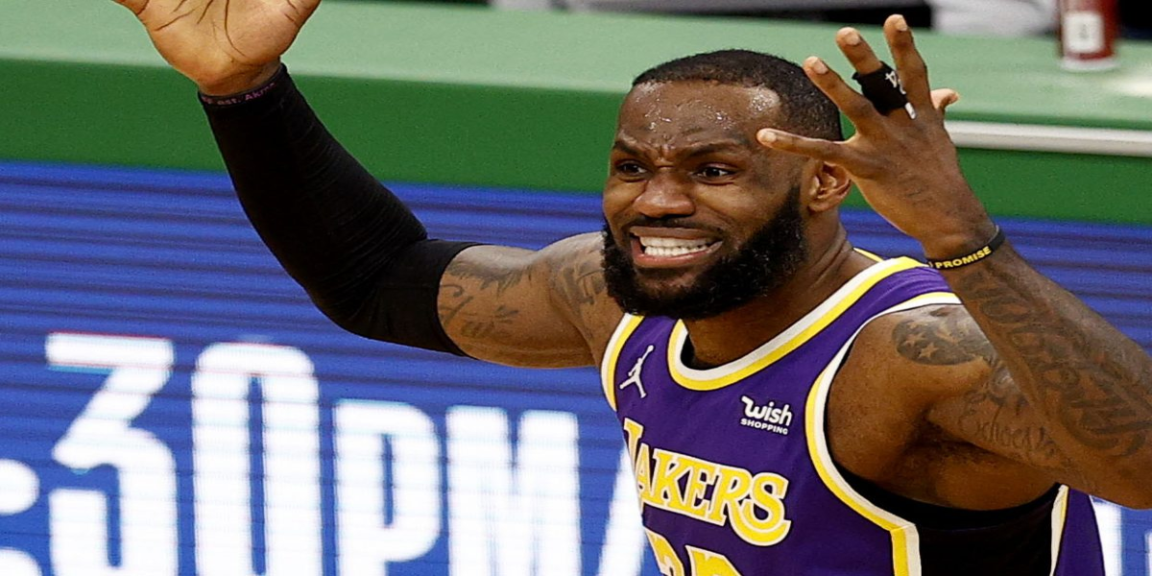 LeBron James deleted a tweet calling for “accountability” after a Columbus, Ohio, police officer shot and killed a Black teenager, saying his anger would only fuel more hate.

What would be for NBA star Lebron James a supposed defense for the black race turned out to be a complete mistake.

NBA star Lebron James deleted a tweet shortly after posting it Wednesday that appeared to demonize a police officer who saved a black girl from being stabbed.

James tweeted a photo of the officer and wrote: “Accountability, you’re next.” James deleted the tweet after it was quickly widely criticized.

James included an hourglass emoji, which is used to signify that time is running out.

Michael Woods, Columbus police chief, told reporters that video of the incident shows how another woman tried to “stab” him and that’s why the cop shot and killed her.

Commentator Jason Whitlock, who responded to the tweet, wrote: “Lebron James, like other elites, uses the race department as a distraction as elites look more like Elite America’s communist China.”

“Millionaire elites are protected by communism They are the Talented Tenth” promoted by W.E.B. Du Bois. They continue to be duped.”

Continued Whitlock: “What we are experiencing is not a racist conflict. Race is being used to divide 90% of us and deceive.” 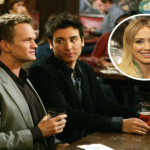 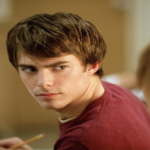