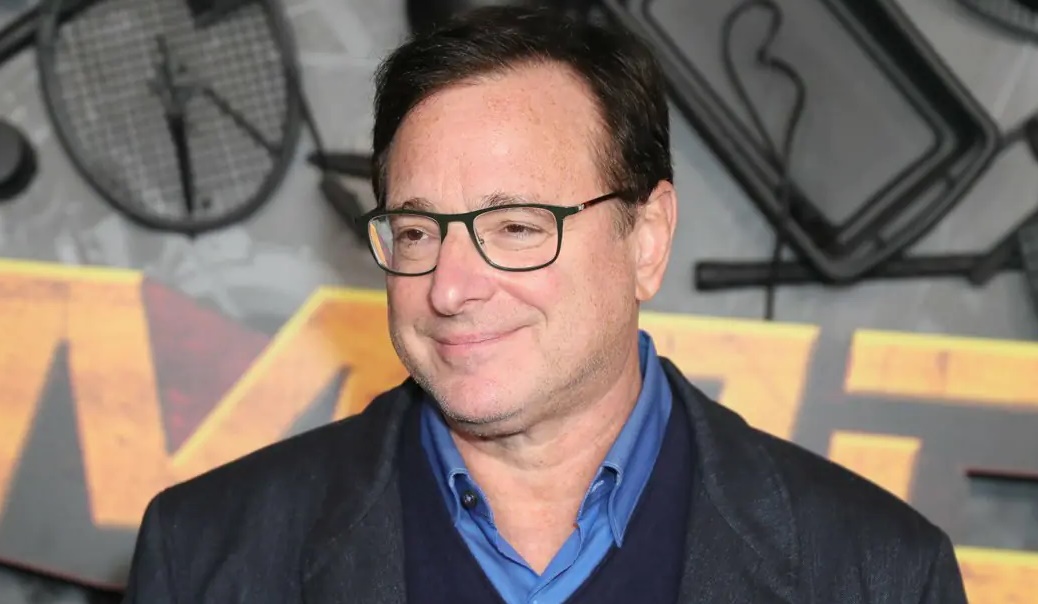 Actor Bob Saget was found dead Sunday at a hotel in Orlando, Florida, authorities confirmed. According to TMZ, the Orlando Sheriff’s Department and the Orlando Fire Department responded to a call from the Ritz-Carlton around 4 p.m.

after hotel security found the 65-year-old star in his hotel room.

He was reportedly pronounced dead at the scene, but the cause of his death has not yet been clarified.

The police report reads, “Earlier today, officers were called to the Ritz-Carlton for a call about an unresponsive man in a hotel room. The subject was identified as Robert Saget and pronounced dead at the scene. Detectives found no signs of foul play or drug use in this case.”

Saget was in Florida as part of his “I Don’t Do Negative Comedy Tour.” The comedian had played a show Saturday night in Jacksonville and had performed in Orlando last Friday. It is also known that he had another stand up comedy show planned for late January in West Palm Beach.

His last social media post was early Sunday, where he wrote: “I had no idea I did a two hour show. I’m back to comedy like I was when I was 26. I guess I’m finding my voice and loving every moment.”

The actor reprised his famous role for the reboot of the show for Netflix, “Fuller House,” which ran for four years and ended in 2020.

Bob is survived by his wife, Kelly Rizzo, and 3 children. 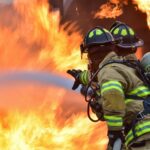 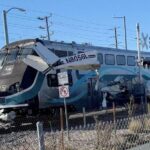