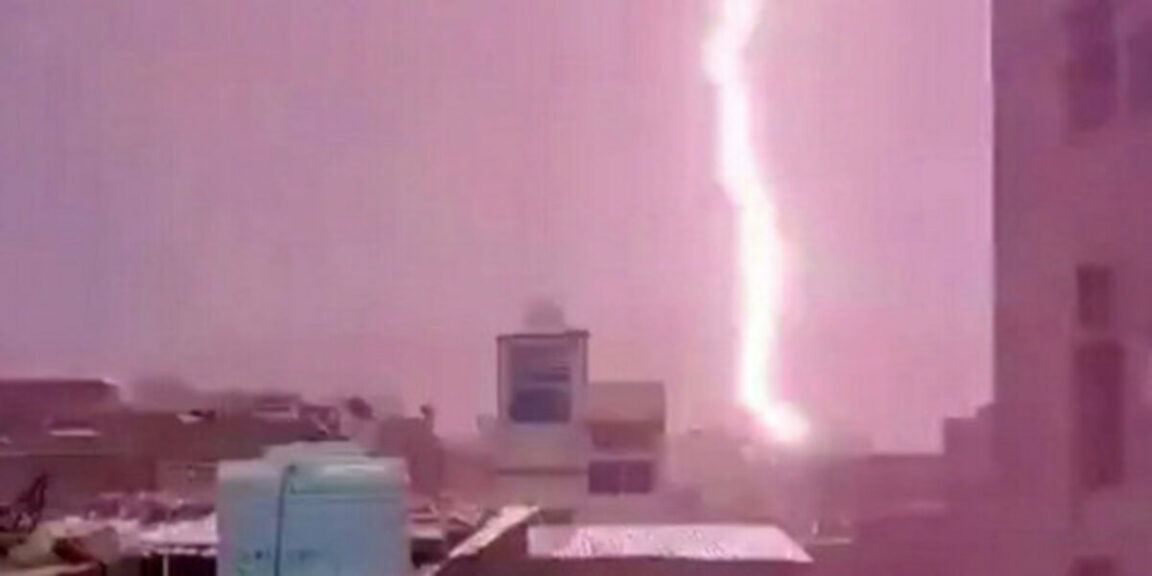 Lightning killed 18 people Sunday when it struck a watchtower where tourists were taking selfies in a thunderstorm in Jaipur, India. A video captured the empty shoes left by the deceased.

A total of 27 people were at the top of the 12th century Amer Fort, the popular tourist attraction where the strike occurred.

Some of the victims jumped to the ground when the lightning struck, and law enforcement officials have reported that most were young people.

A video captured by Reuters TV contributor ANI showed the empty shoes left by the deceased.

“If people had received help and the authorities had arrived in time, then [they would have been alive],” said one witness.

Lightning strikes are not uncommon in India, where they are known to kill at least 2,000 citizens a year, especially in rural and agricultural regions, where people predominantly work and spend their time outdoors.

Data show that lightning strikes have increased by 30% to 40% in about 30 years, a trend that some believe has been fueled by climate change.

The chief ministers of Uttar Pradesh and Rajasthan, with the support of Prime Minister Narendra Modi, plan to offer compensation to families who have lost loved ones. 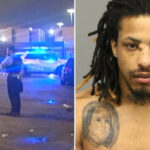