A female in heat can mate between twenty and forty times in a row in one day, which places them at the top of the most sexually active in the animal kingdom, along with dolphins.

And how good that this is the case, since the lion’s reproductive success ensures to a large extent its survival in the jungle regions of sub-Saharan Africa, where the species is increasingly threatened and its wild populations more fragmented.

Lions begin reproduction early because they mature sexually within a few months. It is common for a female at four years of age to have already given birth, or if she is not pregnant at that time. 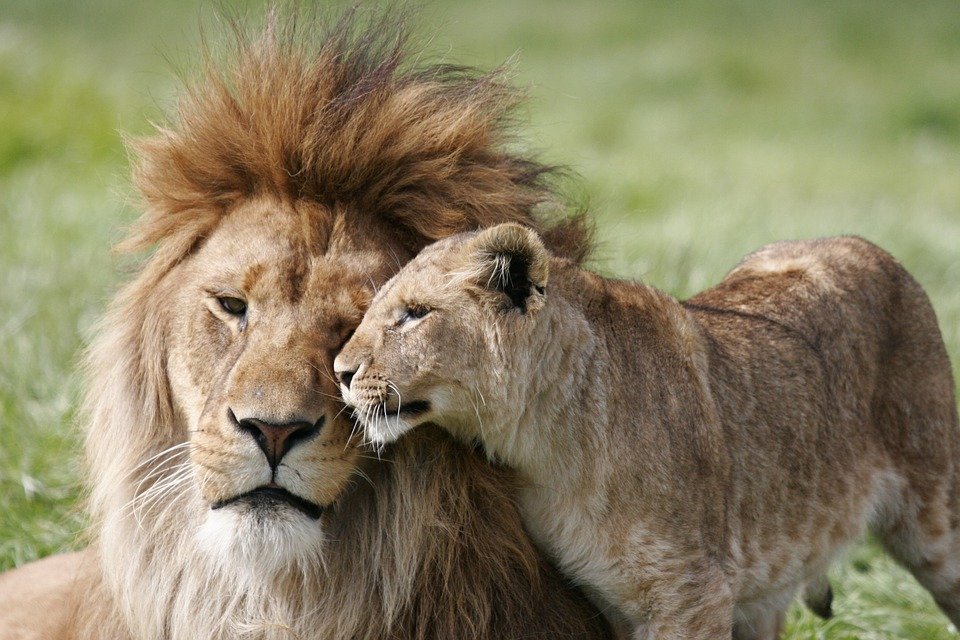 There is no season for which they have a particular preference for mating; both males and females can be receptive for copulation all year round.

On the other hand, females are polyestrian, which means that they usually have a cyclic estrus that occurs several times during the year with the same duration, in addition to an induced ovulatory phase.

The anatomical characteristics of the penis of other felines are also recurrent in male lions. The spiny tips of the penis stimulate the ovulation of the female by rubbing against the walls of the vagina.

It is also curious that the coloration of the male’s mane can influence the duration and quality of the male’s reproductive life.

Zoologists have described that males with dark manes are reproductive for more years and their offspring have a lower birth rate.

It should also be noted that these animals are not monogamous at all, so a lioness may copulate with different males in the pride during the time of her estrus.

The behavior of these animals has been observed in the wild and it is common that during estrus a female mates between 20 and 40 times on average, although there are observations that indicate that these numbers could rise considerably if the conditions are favorable. It is difficult not to have reproductive success with these statistics! 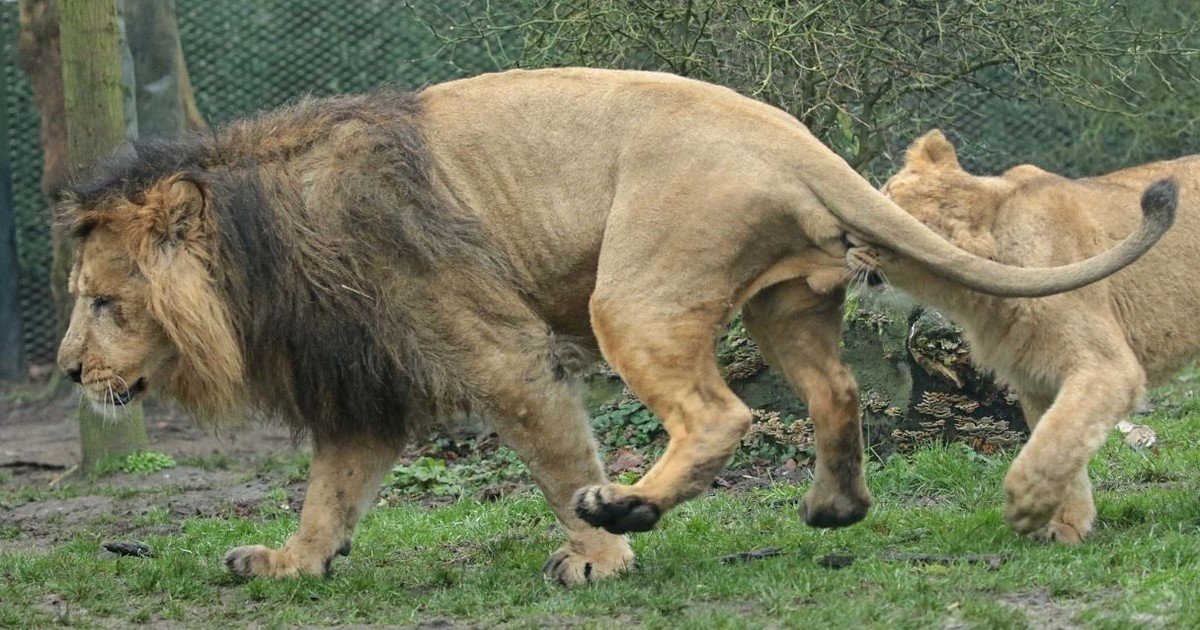 It is for this reason that it is common to see a female in heat closely followed by the males of the herd, waiting to see who is the next lucky one. When the female makes her choice, she approaches the male and the coitus begins, which usually does not last more than a few seconds, but can become very intense and noisy.

It is normal for the female to take a rest of about half an hour before choosing another mate to mate with. It may also be the case that the female chooses only one mate during her entire mating period.

Females are not usually receptive to breeding again until their cubs grow up and become independent. This is why the time between births can be 18 to 26 months when in the wild, while in captivity the time can be reduced to one year.

I just want to know if this poor guy was okay and secondly I feel for you man this is like my girlfriend she’s always debating sex.

Frist of all I personally dont thimk he is okay until after she gets what she wants by doing it harder until she cant take it anymore.

How can he possibly be OK? She is biting his [email protected]$. 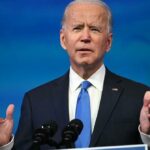 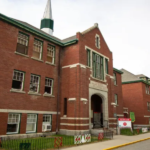