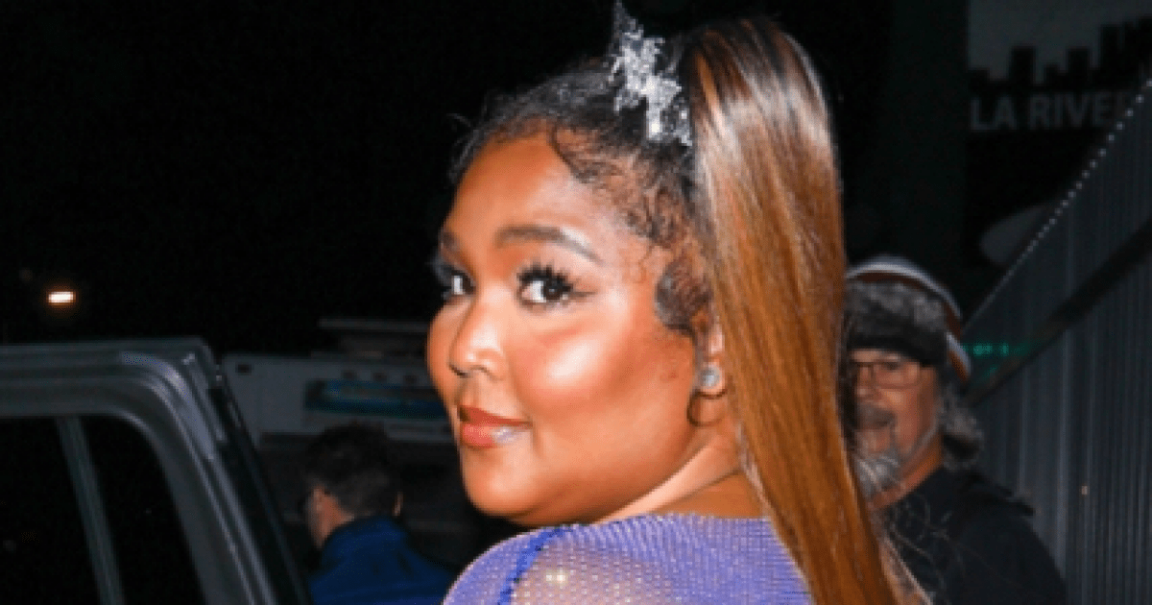 Lizzo has responded to haters who criticized her for wearing a see-through dress to Cardi B’s birthday party. The 33-year-old spoke out for more than 10 minutes on an Instagram Live, according to ET.

Earlier in the week, the rapper attended Cardi B’s party in a blue dress with clear crystals and some seemed to take issue with it.

Despite the fact that all of her “private parts” were covered, users were quick to post hurtful messages on social media.

The 33-year-old spoke for more than 10 minutes on an Instagram Live, according to ET. 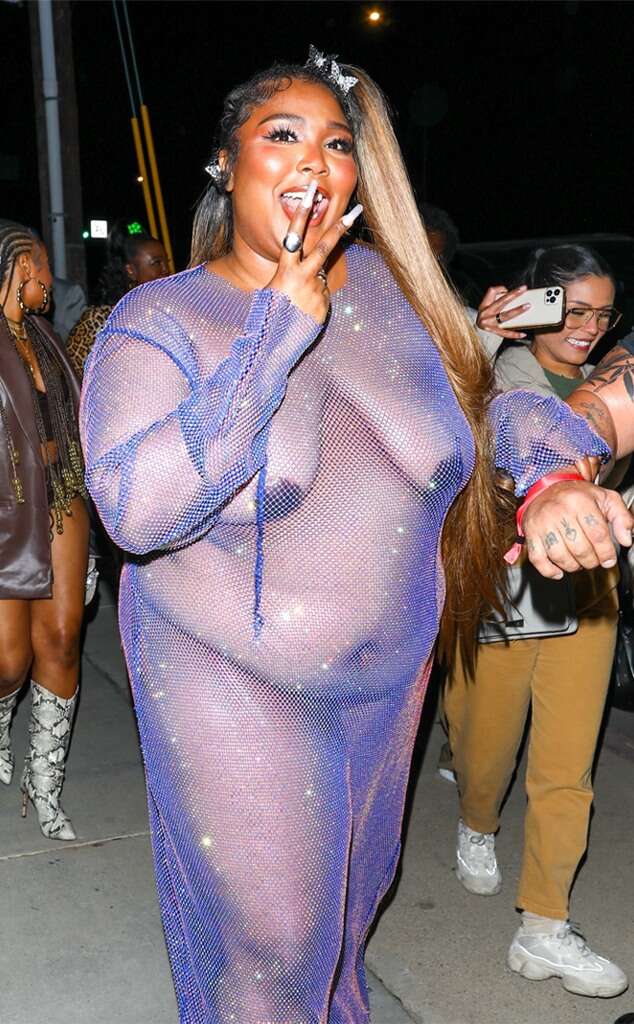 “When people could wear what they wanted and there wasn’t a fucking parade or conversation or commentary about it.”

Lizzo said she was “not even angry” about the whole incident, but issued a warning to the trolls. 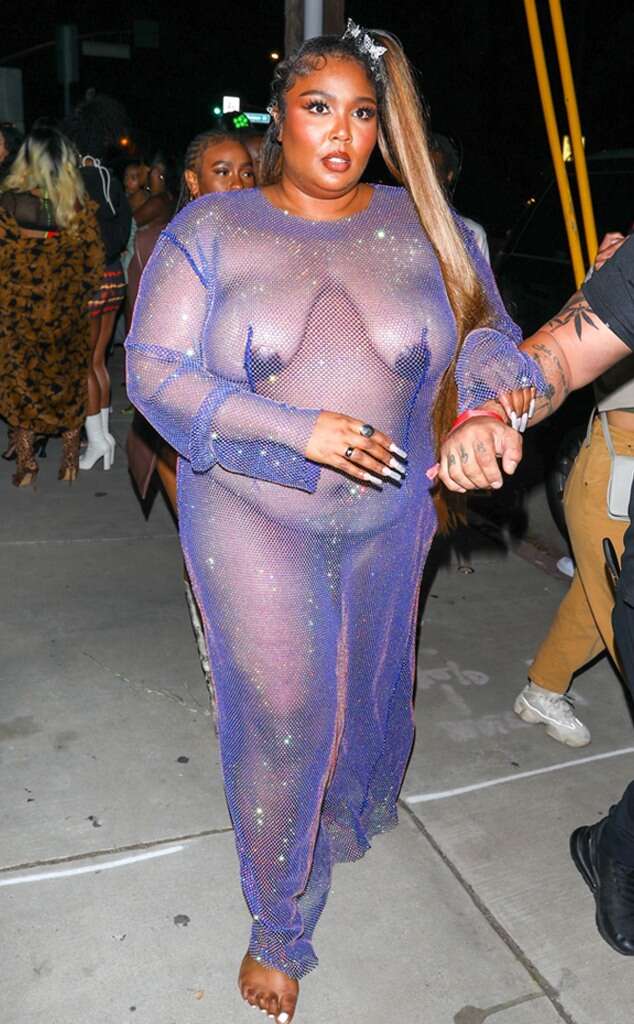 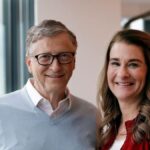 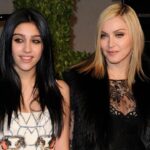