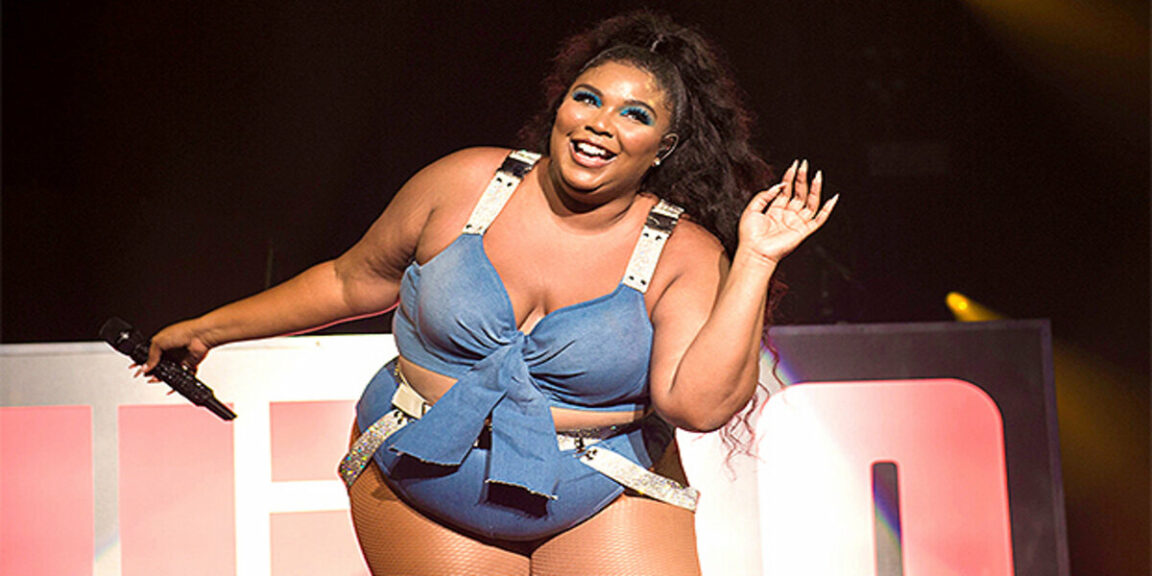 Lizzo responds to a strange rumor that she dived on stage and killed a fan because of it, the 33-year-old woman proved to her fans that her strength does not have the capacity to be able to murder someone.

A strange rumor has surfaced that Lizzo ‘crushed a fan to death during one of his shows by diving off the stage’.

Of course, it’s just a rumor and the ‘Good as Hell ‘ singer took to TikTok on Wednesday to clear up any confusion. In a video that has since racked up 8.3 million views and is titled ‘STOP THE CAP EMOJI’ (i.e. lies), the award-winning artist said:

“I’ve seen a lot of upsetting things about me on the Internet, but what bothers me the most is this rumor that I dove into a concert and killed someone,” he said.

“Like that rumor it’s a lie, first of all! I’ve never dived on a stage in my life.”

The 33-year-old dove into her bed to show her 17 million followers that her strength has no life-threatening capabilities.

Fans were so confused by the rumor and took to the comments section to express their bewilderment. One said, “I’m so sorry, I feel so bad for laughing, it’s her delivery.”

While another added the outlandish claim: “I would be honored if you dove on stage and killed me,” they said. 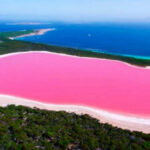 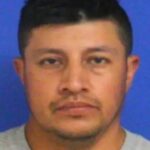