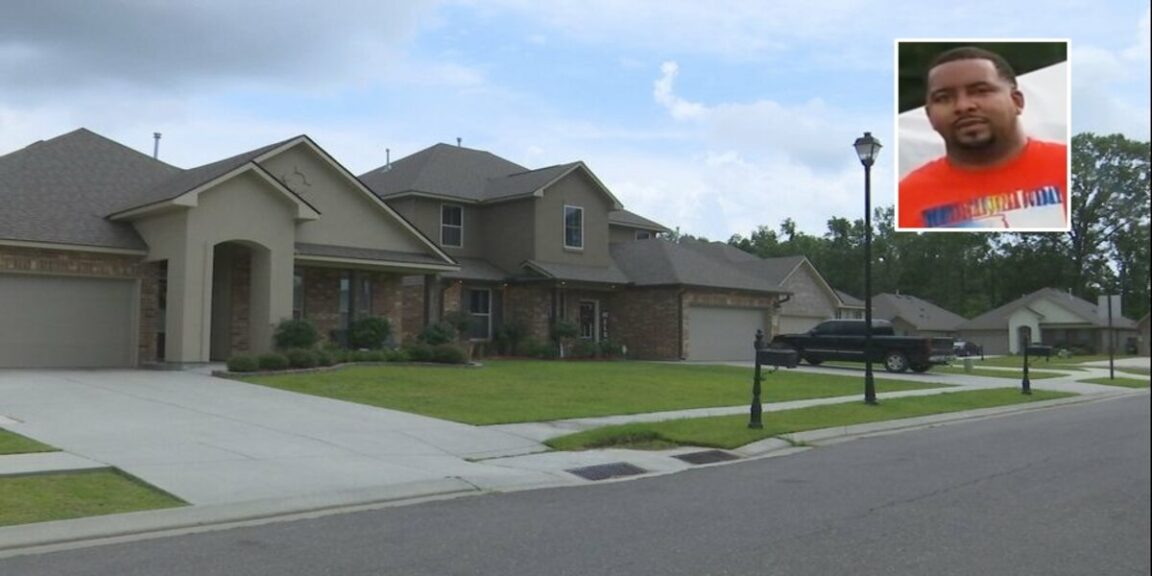 A Louisiana father was shot and killed in a shootout he had with a teenager who police say snuck into the man’s home to see his 14-year-old daughter.

Police initially described the incident as a home invasion, but later learned that the teen suspect was there to see an underage girl. The shooting occurred as a result of the father confronting the teen after he broke in.

“Zachary Police Department officers and East Baton Rouge Sheriff’s Office deputies are in the area of Hayfield Drive. There is no active threat to the public. This investigation is ongoing. Please avoid the area,” an initial police alert read.

Dezmon Hamilton, 34, the girl’s father and owner, died of multiple gunshot wounds, according to the county coroner’s office. The suspect, identified by police as Nicholas Mcquirter, 17, was also injured in the encounter and was transported to a hospital.

McDavid said officers believe the teen used a ladder to climb into a second-story window, through which he entered the home.

A confrontation developed after Hamilton found Mcquirter inside. The man and the teen shot at each other during the encounter, police said.

McDavid confirmed Monday that the suspect was at Hamilton’s home to see the victim’s 14-year-old daughter.

Both were armed, police said, but authorities are still investigating the shooting as it is still unclear who fired the first shot.

Once the teen is released from the hospital, he is expected to be arraigned on charges of second-degree murder, unlawful use of a weapon and unlawful possession of a stolen firearm. 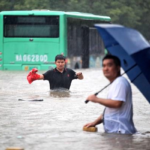 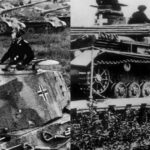