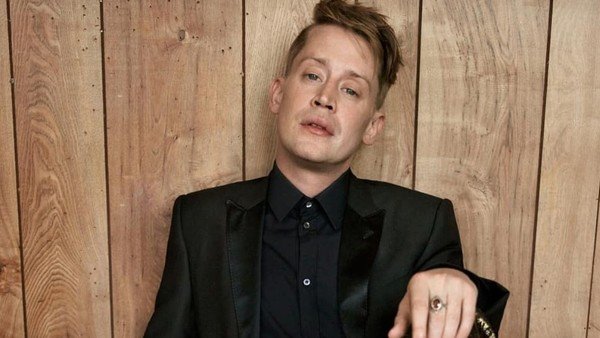 The American actor is remembered for his performance as Kevin McCallister in ‘My Poor Little Angel’, the second most watched film production of 1990. Such was the stress and anxiety that Macaulay Culkin experienced that he became addiction to antidepressants and drugs, to the point that doctors gave him only a few months to live.

Macauley became one of the promising stars of the 1990s, but the financial abuse of his parents led him to drift away and dive into drugs years later.

The young man began his acting career at the age of four with the New York Philharmonic.

The role he played in ‘My Poor Little Angel’ catapulted him to fame, making him known and granting him numerous awards. Among them, a Golden Globe. In addition to being one of the highest paid stars in Hollywood.

Such was his fortune that the actor was nicknamed “Richie Rich” in one of the movies he starred in, which was not far from his reality.

The actor was arrested

In 2004 he was arrested in Oklahoma for carrying 17.3 grams of marijuana and two other substances for which he was taken to prison and released on a bail of 4 thousand dollars. When tried for drug possession in court, the actor pleaded guilty.

In 2012, the press disclosed the supposed diagnosis he had been given to live: six months, due to his addiction to antidepressants and heroin. However, he later decided to enter rehab.

His father Kit Culkin was part of his past.

On several occasions the actor has pointed to his father Kit Culkin as the person who abused him psychologically: “Everything he tried to achieve in his life I achieved before I was ten years old”, declared Macaulay Culkin during an interview on the WTF program.

The actor as a model

In the last days, he was seen modeling in Hollywood Boulevard for the Gucci brand, surprising the attendees with his catwalk. 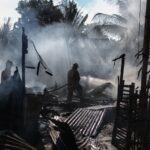 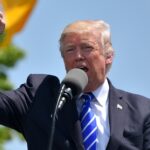