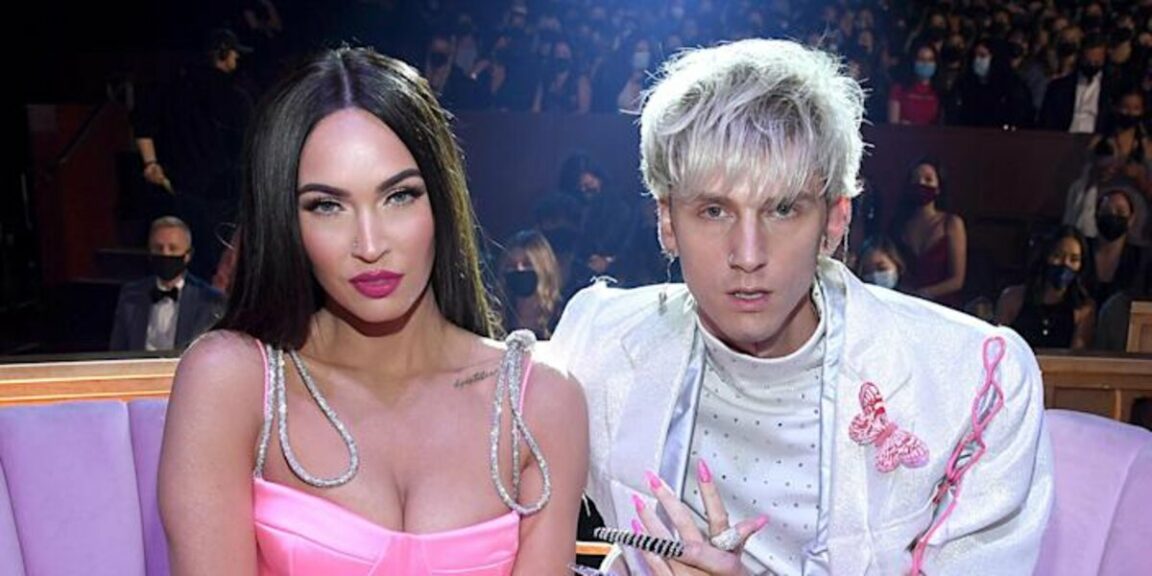 Machine Gun Kelly reveals that he had a poster of his current wife Megan Fox in his bedroom when he was just a kid, recall that the couple confirmed their relationship last year a few months before Fox divorced her husband.

During a recent interview with GQ, the 31-year-old entertainer discussed his highly publicized romance with actress Megan Fox. The two confirmed their relationship in the summer of 2020, months before Fox filed for divorce from husband Brian Austin Green.

However, MGK told the magazine that she began swooning over the 35-year-old actress before they met, and even had a poster of Fox hanging in her bedroom as a teenager.

“It was from her GQ shoot , she told reporter Wesley Lowery, who was also her high school classmate. “So that’s full-circle bullshit.”

Lowery recalled that MGK got a Decepticons logo tattooed on his arm as a teenager. The ink was a nod to the Transformers movie franchise that Fox had starred in from 2007 to 2009.

The writer also quoted a former classmate who recalled that MGK promised to marry Fox someday.

The Tickets to My Downfall rapper called Fox his “first true love” and downplayed some of the criticism their relationship has received.

“It seems just when someone gets happy all the all the all the miserable people come out of the closet and want you to join their club because they don’t like happiness,” he said, before touching on his current mindset.

“I guess if I had one word to describe where I am now, I would just be running. I don’t allow myself to acknowledge anything right now. I’m just running.” 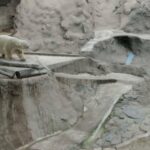 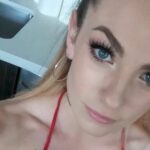