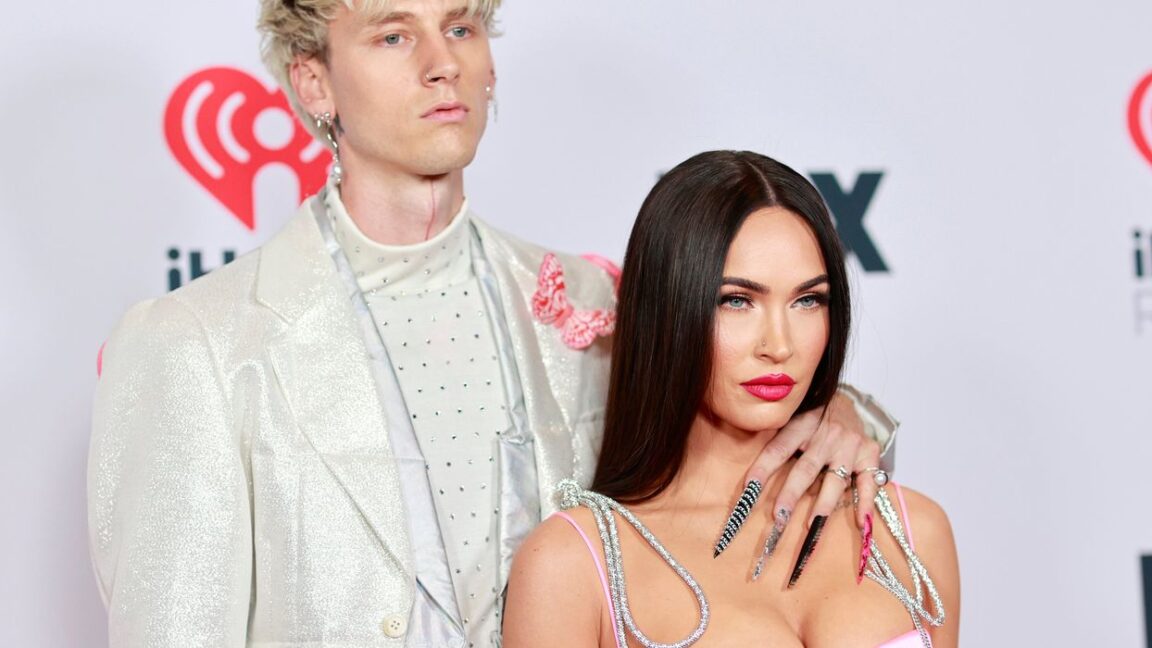 There are intense loves… and then there’s Megan Fox and Machine Gun Kelly. After surprising with his unexpected engagement, the 31-year-old singer told all the details of the spectacular jewel he gave to the 35-year-old actress…

surprising by revealing a peculiarity in its design that left no one indifferent.

The newly engaged couple caused quite a stir in Milan when they traveled to this city for the special performance of Colson Baker (real name of the musician), in the Dolce & Gabbana fashion show.

In addition to sweeping as a model in three looks, the American model opened up about the history of the engagement ring created by Stephen Webster jewelry (with whom he worked very closely).

The celebrity indicated that this jewel is composed of two parts that can be divided, as they are joined magnetically.

“It is a pure emerald from Colombia, without treatment. It was just cut in drop form, straight from the mine. And the diamond came straight from Stephen. The concept is that the ring can be separated to make two rings. When they’re together, they’re held together by a magnet. See how they come together? And then they form a dark heart,” he told Vogue US.

But, if the precious stones of the ring made an impact, one of the details that the singer added to its structure reflected the peculiar love he feels for Megan: that this jewel is designed to cause pain if she takes it off.

“In fact, the bands are thorns. So, if you try to take it off, it hurts. Love hurts!”, Colson commented for the aforementioned media. The singer was very involved in the process, highlighting his perfectionist and creative personality.

“I know the tradition is one ring, but I designed it with Stephen Webster to be two: The emerald (his birthstone) and the diamond (my birthstone) intertwined in two magnetic bands of thorns that come together like two halves of the same soul forming the dark heart that is our love 2.11.2022,” he added on Instagram. 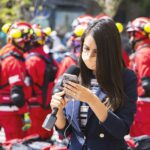 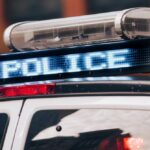