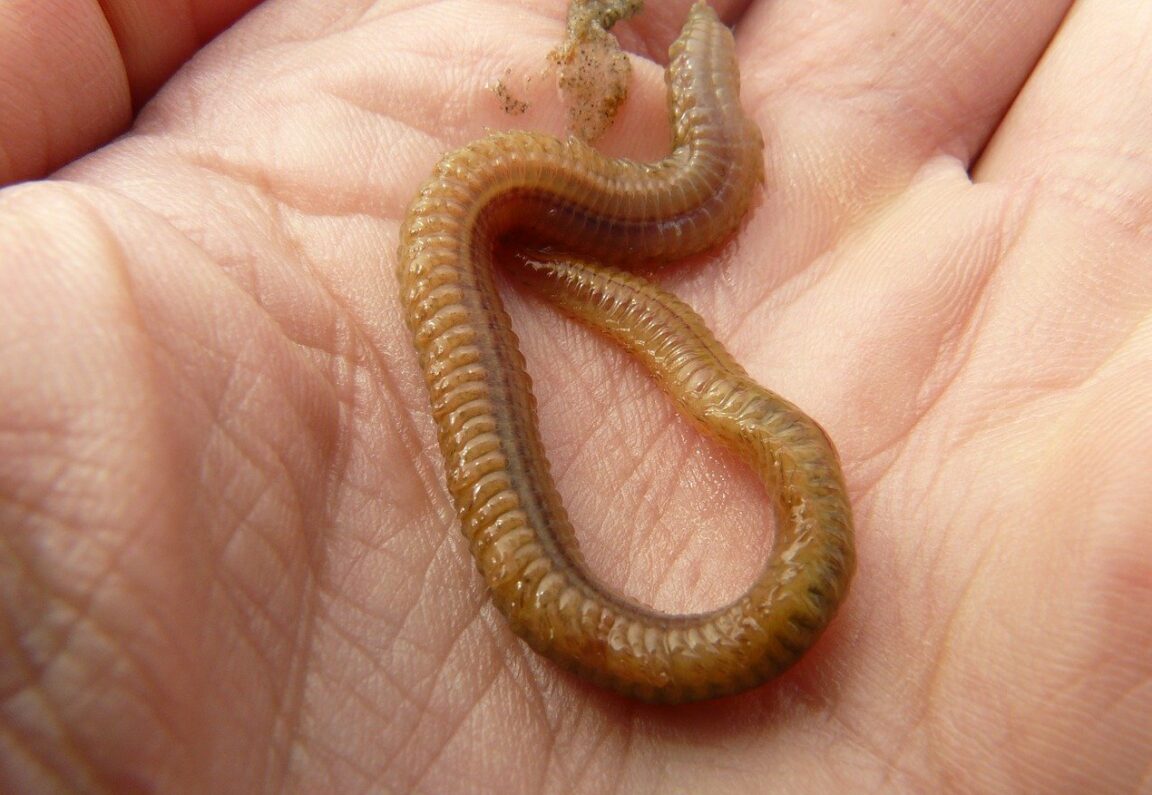 Doctors were shocked to remove an 18-meter tapeworm from a man’s butt after he ate raw meat. The 67-year-old patient went to a hospital in Thailand and told doctors he was experiencing extreme flatulence and stomach pains.

He gave them a stool sample, which was then sent to a team at the Parasitic Diseases Research Center in Nakhon Ratchasima province.

They were able to quickly diagnose him with a tapeworm after the sample was found to have 28 eggs.

They gave him antiparasitic drugs that would kill the parasite overnight.

The next day the guy literally pulled it out of his rectum and the doctors couldn’t believe how long it was.

Although it came out in pieces, they laid the entire tapeworm on a red carpet and measured it to be a whopping 18 meters (59 feet).

Doctors warned him of the dangers of eating raw beef and pork, as raw meat can be a breeding ground for these types of parasites.

Tapeworms can live in a person’s body for up to 30 years without them knowing that something is wrong, which is an absolutely terrifying thought. 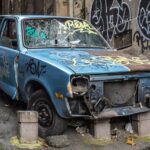 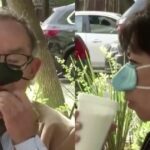