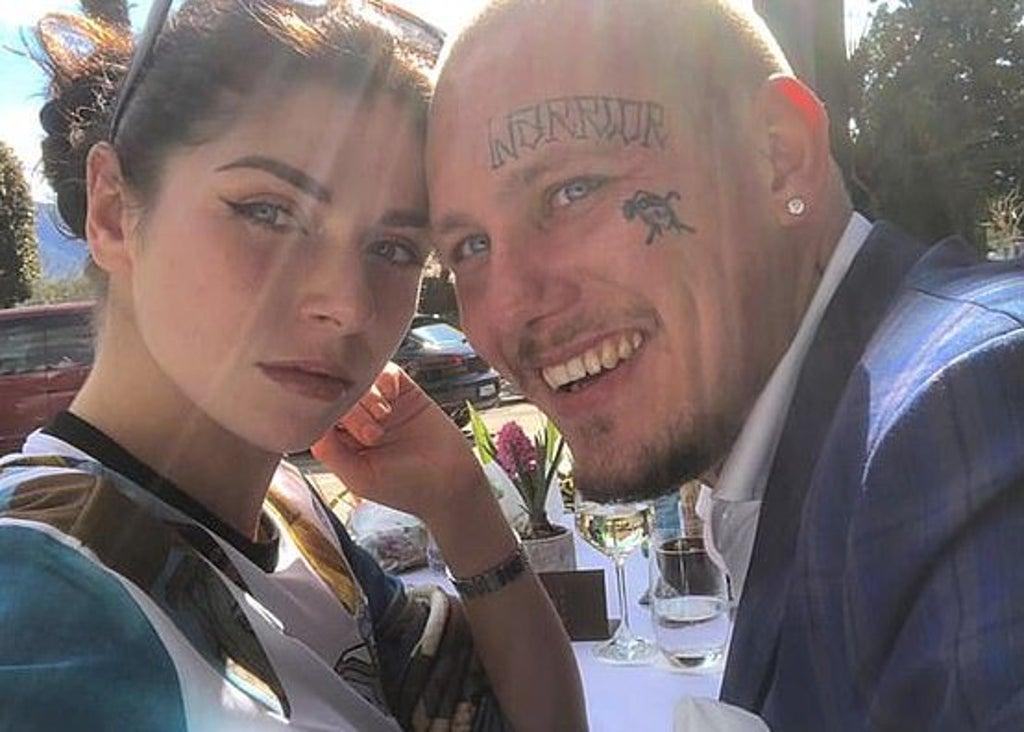 A man accused of murdering a British woman for her money said he accidentally killed her while choking her during a sexual encounter, a court has heard.

Anna Reed, 22, who comes from a family of multi-millionaire racehorse breeders and trainers in Harrogate, North Yorkshire, was found dead by paramedics in a hotel room in Switzerland in April 2019.

In the trial held in the Swiss town of Lugano, Schätzle allegedly incurred debts of more than $54,630 by buying drinks, drugs and designer clothes. He allegedly knew that Reed had more than $34,100 in his bank account.

Months after her death, her credit card was found hidden behind an elevator panel at the La Palma Au Lac luxury hotel in the Lake Maggiore town of Muralto, where she was killed.

The court has heard that Reed had spent about $4,100 a month during her travels, but that the figure allegedly “increased considerably” after she met Schätzle. But it is also alleged that Schätzle traveled using proceeds from an insurance scam.

The Swiss court heard from hotel guests that, on the night she was murdered, they had heard screams coming from room 501.

After the alleged argument, Schätzle went down to the lobby at around 6.30am to say Reed was not feeling well, it is claimed.

A hotel source told The Times, “The desk clerk could tell from his tone that it was serious, so he called an ambulance.”

“The medics went straight up to the room. They tried to revive her but there was no response. She was already dead.”

An autopsy revealed that she had suffocated and suffered cuts and bruises. Schätzle, a father of two, denies intentionally killing Reed and claims she died from sexual asphyxiation. 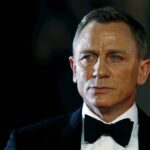 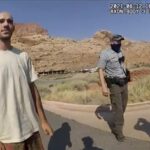