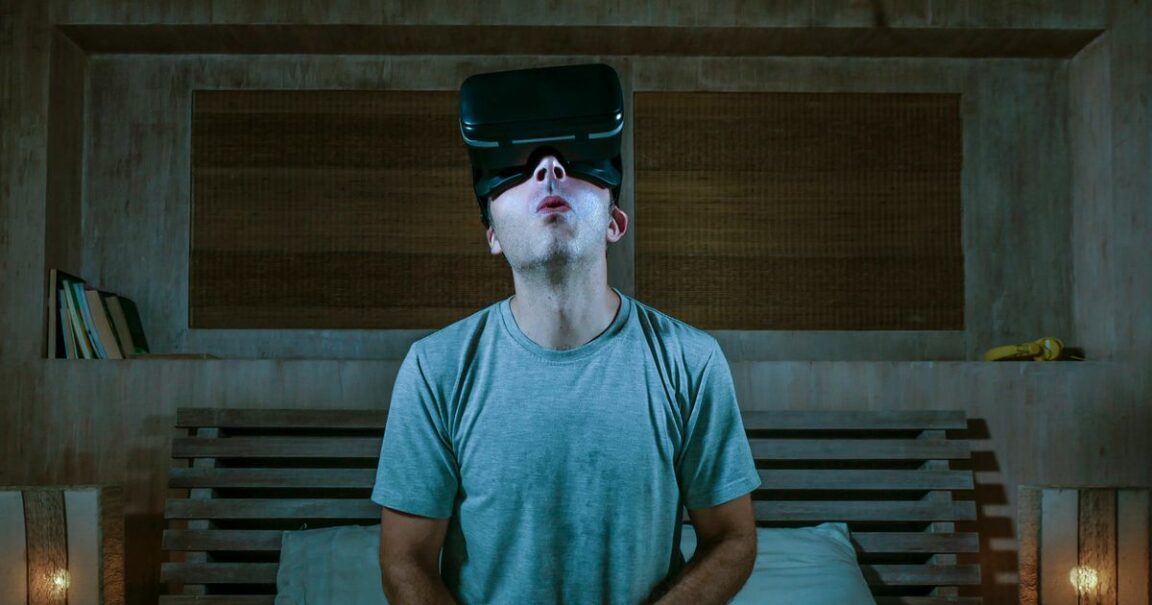 According to doctors, it is rare but likely for a man to suffer an aneurysm after having sex

Unwittingly, this man’s incident has become a medical case study.

The scientific journal Journal of Stroke and Cerebrovascular Diseases published a study where a more than extravagant case is addressed: a man from Japan almost died from a stroke he had after an orgasm.

The man, whose name has been withheld, admitted that he compulsively masturbated several times a day. One day, after touching himself, the man felt a severe migraine and vomiting.

The patient remained hospitalized for two weeks before being discharged. Although the case has caused a great deal of media attention, doctors say it is a rare but not impossible event. 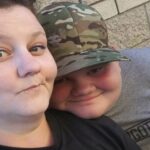 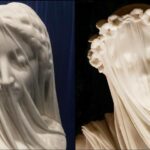