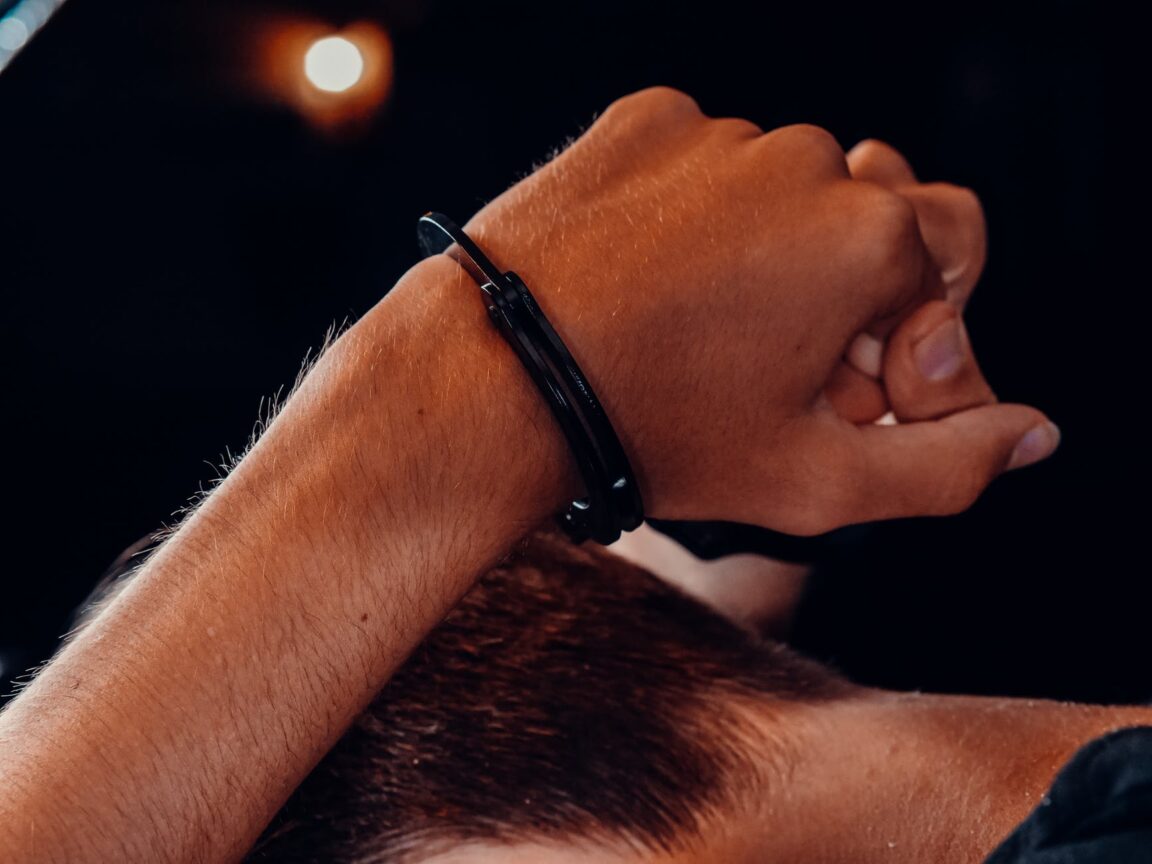 A 32-year-old man was arrested by officers in Tulare County, California, after discovering a dead body in the back seat of his vehicle. The dead man, identified as Julio Abujalil, 75, was the father of the arrested man, who has been charged with murdering him.

Officers were alerted to a suspicious driver driving down an avenue in Porterville. Alerted to “a suspicious man in the area,” they stopped the car to see what it was about, sheriff’s spokeswoman Ashley Ritchie said.

The officers detained Giovani Abujalil, 32, who refused to get out of the vehicle. They noticed a body in the back seat. The body was identified as Julio Abujalil, 75, of Bakersfield, father of the detainee, according to local media.

A few hours later, investigators searched Abujalil’s home, where they found more evidence linking the man to his father’s crime.

The detainee with a police record and on provisional release.
Investigators found that Giovanni Abujalil had been out of prison for a week and was on supervised probation for a previous conviction for elder abuse.

The man was transported to the Tulare County Jail without bond. He is expected to appear in a city court today. 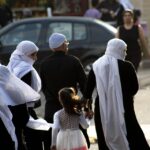 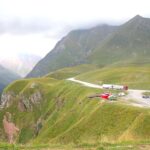