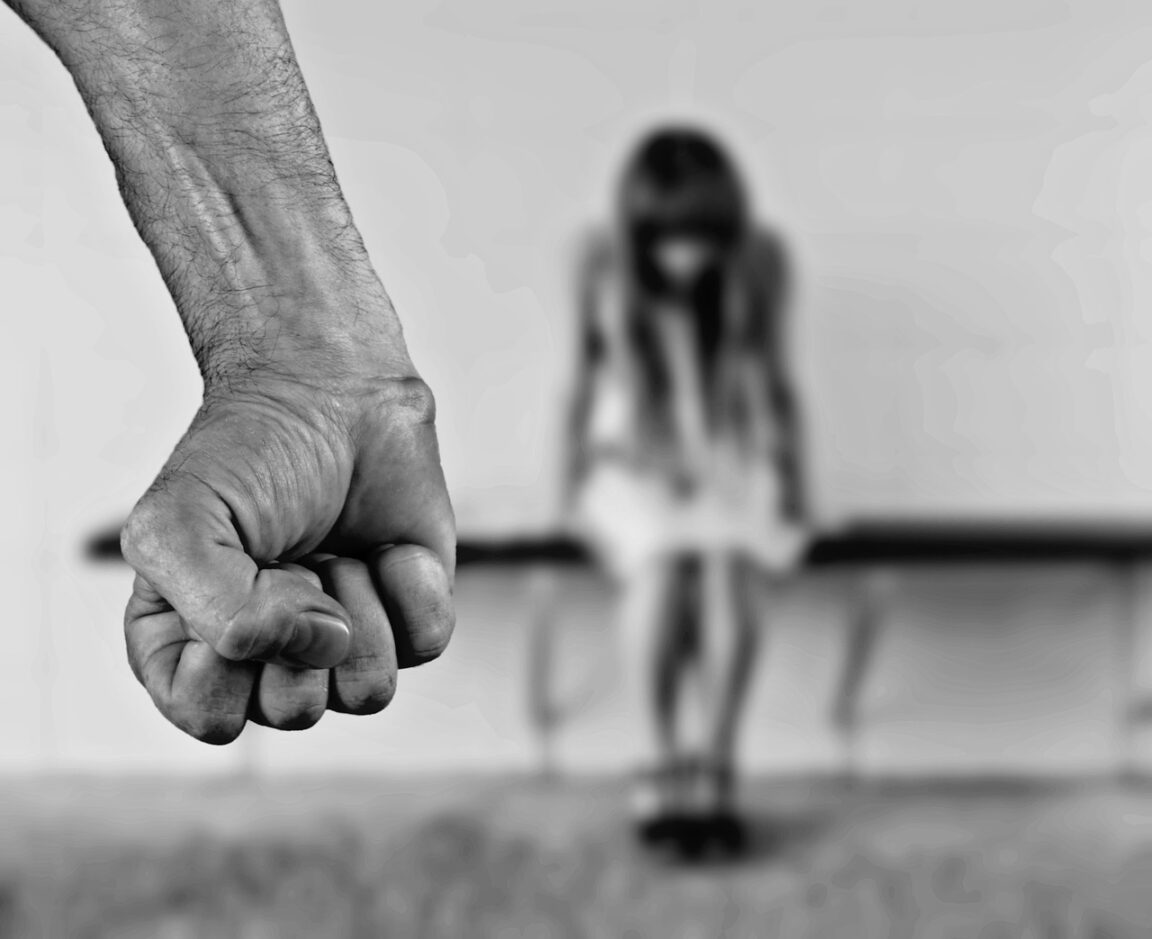 Prosecutors say a man who was sleeping with his sister beats her to death with a baseball bat when he discovered she had been having sex with another man.

Man beats sister, with whom he had incestuous relationship, to death

Jose Manuel Guzman, 32, of El Paso, Texas, allegedly attacked his sister in their Canutillo home with the bat and a “massage tool,” the El Paso County district attorney told the El Paso Times.

Guzman allegedly became enraged when he learned that his sister was with a friend who had come to his home the night before.

The newspaper reported that Guzman attempted to clean up the blood at the crime scene, but decided to flee when he heard the sound of approaching police.

Guzman was arrested and sent to jail on murder charges, with bail set at $1 million.

Prosecutors have said the man is a legal U.S. resident from Guatemala, but is not a citizen. He has lived in El Paso since he was three years old, and recently learned he had a sister in his home country.

Authorities have said the siblings met and allegedly began a sexual relationship.

El Paso prosecutors have stated that Guzman trafficked drugs and faced criminal charges in the past, including an accusation of breaking a man’s arms with a bat and smashing his windows in 2017.

He has also reportedly been involved in previous cases of family violence and drug possession. 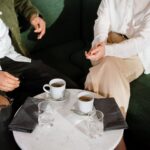 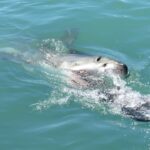