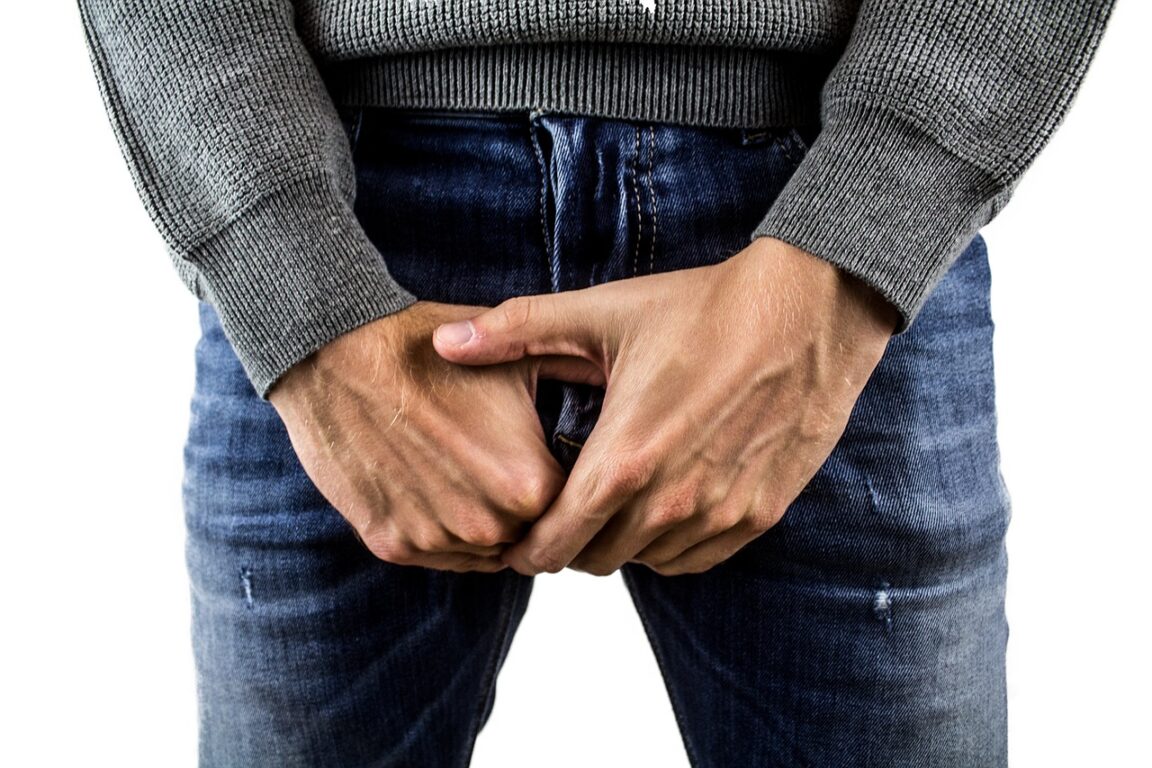 Through a podcast, a man claimed that his penis had shrunk four centimeters as a result of vascular damage after contracting covid-19.

Man claims his penis shrunk after suffering from covid-19

The arrival of the coronavirus pandemic brought with it many internal and external changes and it is well known that this disease has left sequelae in most of those who have suffered from it.

The 30-year-old American man explained that it was last July when he contracted covid and became very ill.

He mentioned that when he got out of the hospital, he began to have some erectile dysfunction problems which gradually improved with medical attention.

“My penis has shrunk. Before I got sick, it was above average, not huge, but definitely larger than normal. Now I’ve lost about an inch and a half and am decidedly below average. Apparently it’s due to vascular damage, and my doctors seem to think it’s likely to be permanent.”

The patient discussed his experience on the sex advice podcast ‘How To Do It’ and accepted that this has brought him different problems and impacted on his confidence and abilities in bed.

The erectile dysfunction was resolved with treatment that took a few weeks but the man noticed that his sex organ had become smaller, a condition that doctors said could be permanent.

“There are fairly significant vascular problems that occur with men. Studies have shown that men can have priapism, the prolonged erection that is dangerous in itself, and men can also have erectile dysfunction from Covid, so it can go both ways,” he explained. 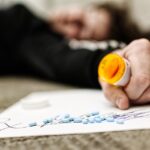 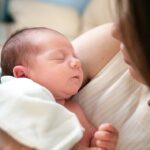