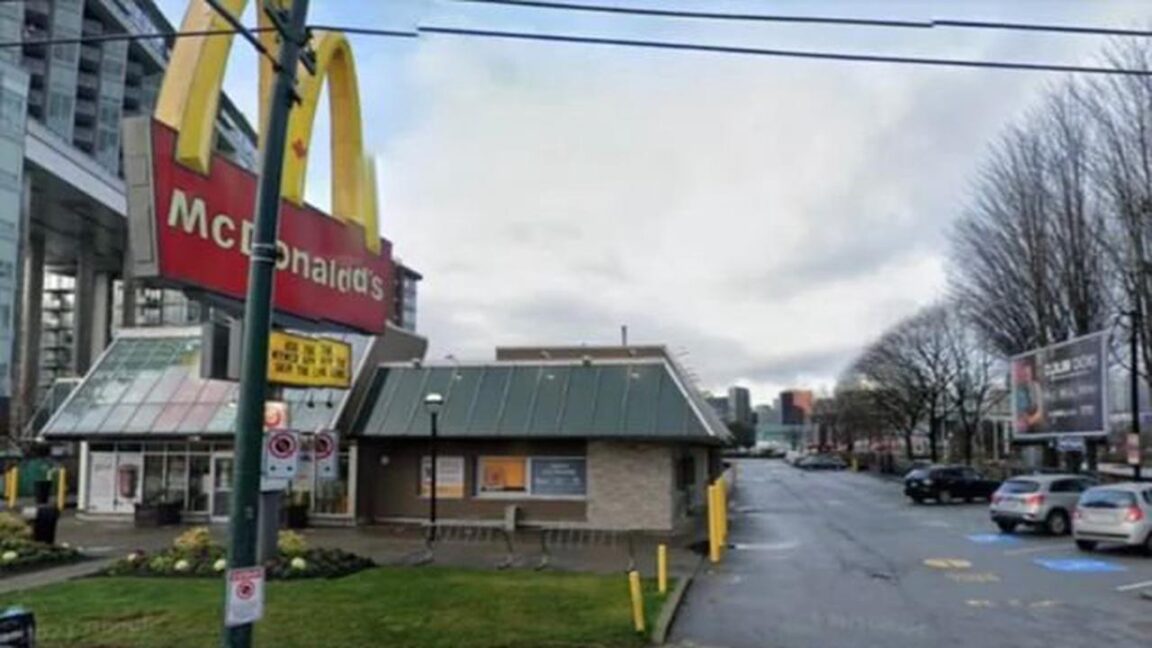 A man in Canada was crushed to death by his own car in a McDonald’s drive-thru last week in what local police called a “tragic death.” According to reports, the man, a married father of two, was bending down to pick up an item that had fallen when his car advanced and pinned him between the door and the frame in Vancouver.

Eyles reached into his vehicle to pick up an item he dropped while trying to pay for his order at a McDonald’s drive-thru window in downtown Vancouver and was crushed by his car, police said. 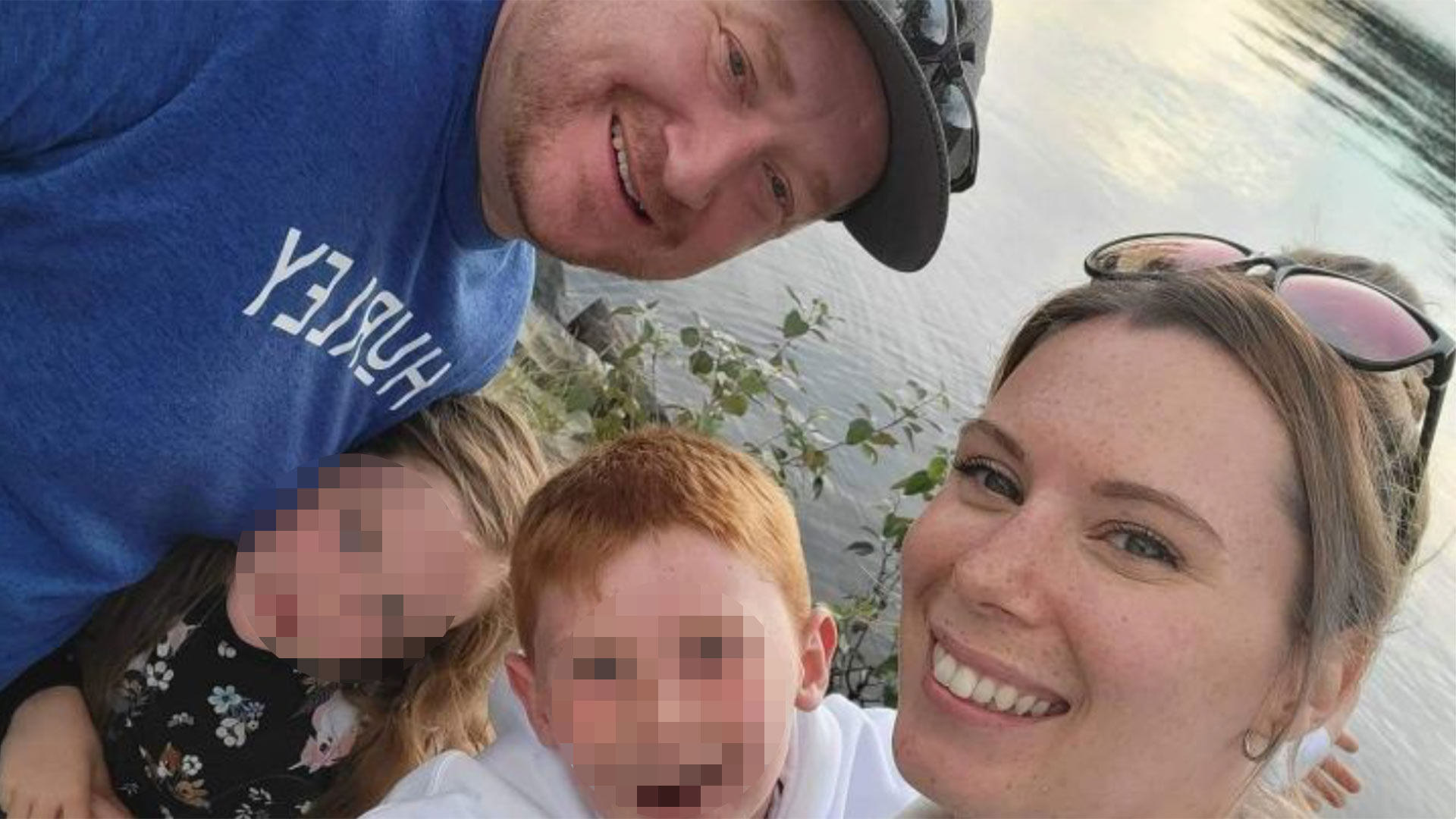 VPD said surveillance video showed that when Eyles opened his car door to pick up the dropped item, “the vehicle moved forward, slamming into a structural piece of the restaurant. The driver was unable to free himself from the vehicle as he was pinned between the door and the vehicle frame.”

“First responders made efforts to revive the man, but he tragically died at the scene,” Constable Tania Visintin of the Vancouver Police Department said in a statement. “This is an absolutely heartbreaking situation. Our deepest condolences go out to the family and friends of this man.”

“It’s understandable that the kids don’t quite get it. We’ve tried to surround them with as much family as we can,” Pender told the network. 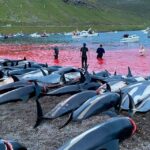 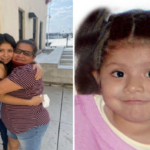