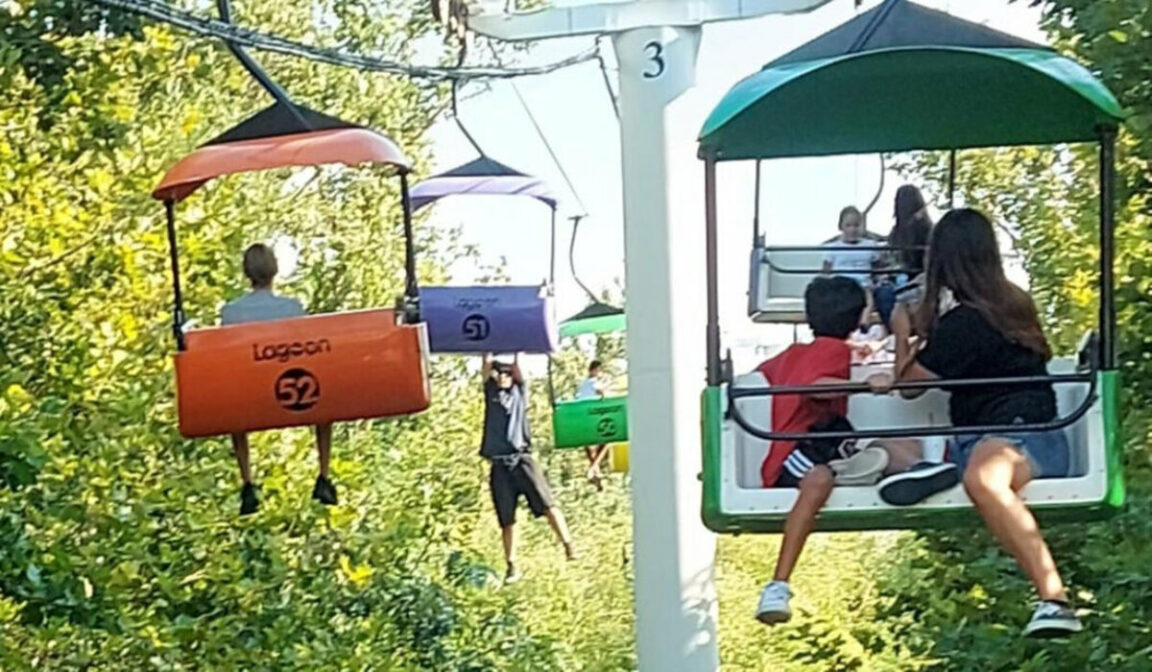 A man who was captured on film dangling from a Utah amusement park died after authorities said he suffered injuries from a nearly 50-foot fall.

The fatal incident involving the 32-year-old man unfolded Saturday at the Sky Ride at Lagoon amusement park in Farmington, according to Fox affiliate KSTU and NBC affiliate KSL-TV .

Farmington Police Chief Wayne Hansen told KSL-TV that several people called 911 just before 6 p.m. to report that a man had fallen off the ride.

Similar to a chairlift, Sky Ride is the park’s only transportation ride and slowly “transports visitors to and from the north and south ends” of the park, says the Lagoon Amusement Park website .

Before the fall, a witness recorded footage of the man hanging silently from the ride’s safety bar, KSTU and KSL-TV reported. He did not appear to be distressed or making an effort to sit back in the chair, the video shows.

The man later fell about 50 feet to the ground before being airlifted to the University of Utah Hospital in Salt Lake City in critical condition, Hansen told KSL-TV.

On Sunday, the park confirmed the incident, writing in a statement on Facebook : “We are saddened by an unfortunate incident that occurred yesterday on the Sky Ride. Our hearts go out to the family and other associates.”

The following day, police confirmed to KSTU and KSL-TV that the man, whose identity has not been released, had died from his injuries.

At this time, it is unclear what caused the man to fall from the vehicle.

A spokesperson for Lagoon Amusement Park tells People that the Farmington Police Department is conducting an investigation. 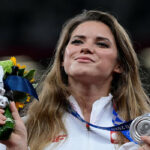 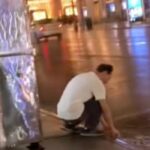