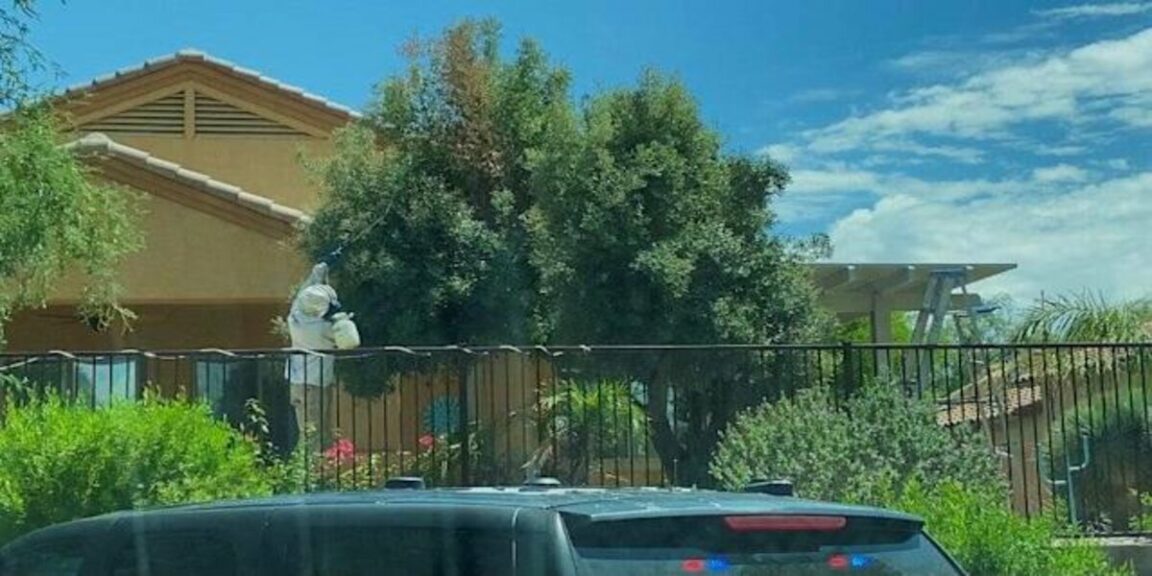 A man was stung to death and other victims were rushed to the hospital after a massive 100-pound hive was disturbed at an Arizona home .

A man died and five people were injured after a swarm of bees attacked them after their hive was disturbed at an Arizona home, authorities said.

The angry swarm of bees stung them after their 100-pound hive was interfered with in a backyard in the town of Marana.

According to authorities, three people were assaulted “hundreds of times.” They also detailed that the other three people attacked were part of the rescue team, who were said to have been stung “several times.”

After four victims were taken for treatment at a local hospital, one of them, a man, was pronounced dead. Authorities have not released his identity.

The Marana Police Department provided an update on the situation, urging people to “use caution” while in the area of the bee nest, despite having cleared the nest.

“Bee handlers have killed most of the bees and removed the hive. Although the area is much safer, there are still some bees remaining. Continue to use caution while in the area. Several people were injured and one person died due to his injuries,” his statement read on July 29.

The Northwest Fire District, which posted about the bee attack on Twitter, provided more details about the injuries sustained by its teammates.

(2/4) Three patients (civilians), believed to have been stung hundreds of times, were transported for or received medical evaluation.

“Three of our firefighters were stung multiple times during the call. One firefighter, believed to have been stung about 60 times, was transported to a local hospital for evaluation. He has been released. The other two firefighters did not require medical treatment,” the release read.

Fire officials wrote: “We can confirm one fatality, an adult male, following this afternoon’s incident.”

Authorities also shared a photograph of a beekeeper tending to the hive of bees with the caption, “A large open hive, estimated around 100 pounds, was located in a nearby tree. More information will be released as it becomes available.”

More information will be released when available. pic.twitter.com/ChjSO2bjDV 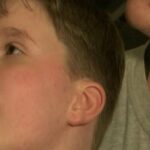 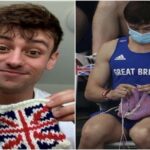