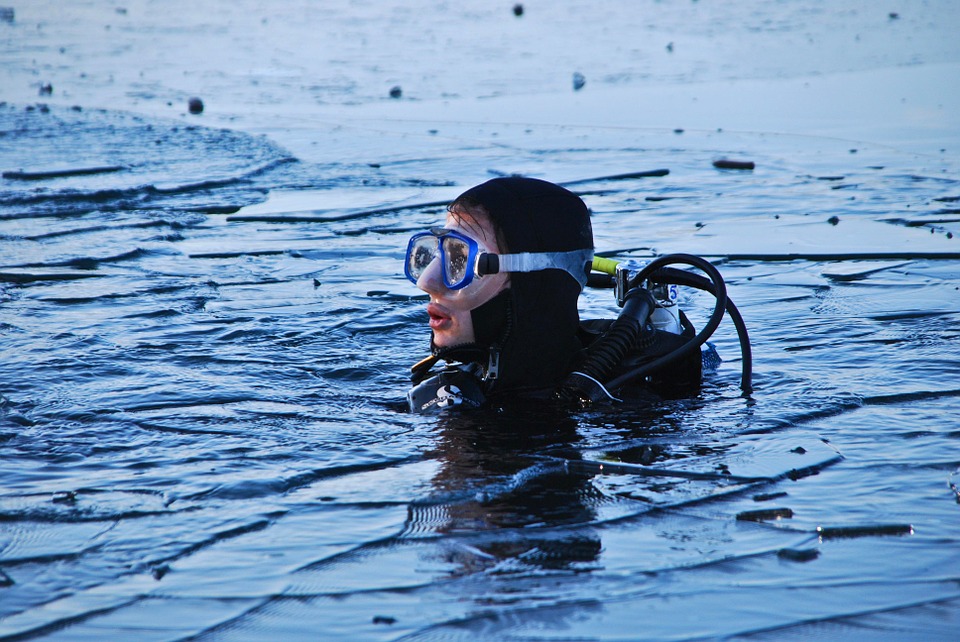 A man in his 30s reportedly died while trying to save a woman from drowning in the Ohio River in Louisville, Kentucky.

The man, whose name has not been identified, jumped into the river after bystanders spotted a woman who appeared to be naked inside the water on Thursday.

A lawyer who witnessed the incident from his third-floor office told reporters that he had earlier seen the woman walking along the riverbank.

“It was almost like she was in a trance,” the 35-year-old Zach Berry said in an interview with The Courier-Journal. “She didn’t see the man trying to help her. She was walking like a robot.”

Berry said he prevented his colleague David Lambertus, 73, from diving into the water, while another man about the same age appeared on the riverbank.

“David looked him in the eye and said, ‘Yes you are a good swimmer?’ And he said he was,” the lawyer commented.

While the woman kept swimming and “made it incredibly far,” the man who jumped into the Ohio River in just his underwear dove underwater.

“There was no way he could get out and grab her against her will,” Berry said. “It was horrible to know you can’t save someone and then watch them die. A complete tragedy, that’s what it was.”

They did not find the body Thursday and according to WAVE 3 News, neither did the woman’s body. Both people are considered missing. 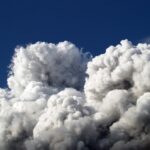 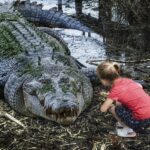