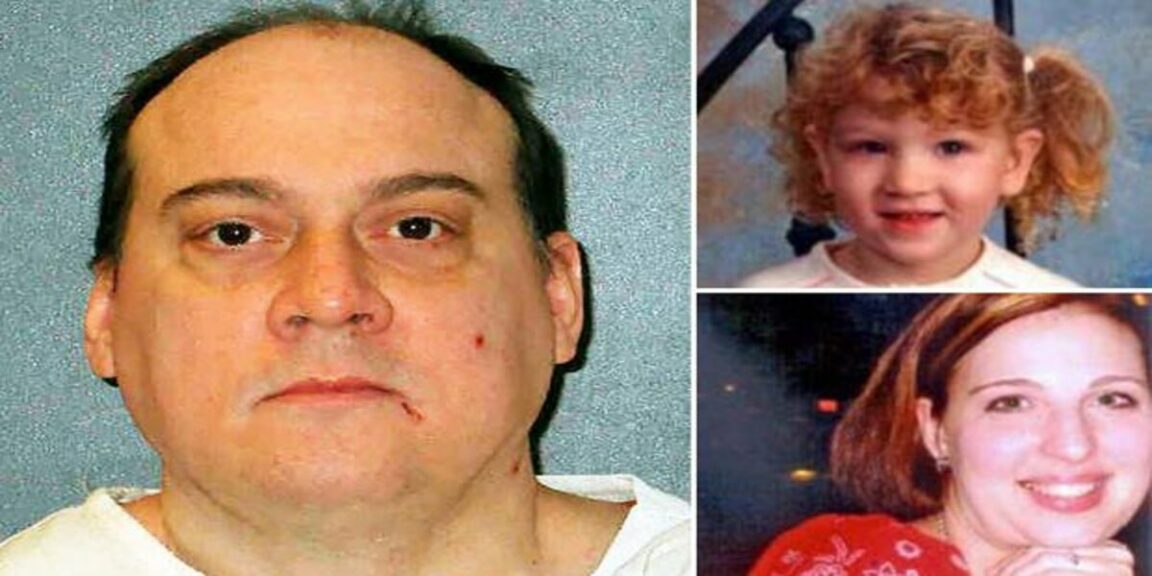 A man faces execution Wednesday after killing his pregnant wife, 5-year-old daughter and father-in-law more than a decade ago in what prosecutors called a brutal and senseless attack.

Authorities say John Hummel stabbed his wife, Joy Hummel, more than 30 times in December 2009. He then used a baseball bat to beat to death his daughter, Jodi Hummel, and his 57-year-old father-in-law, Clyde Bedford.

He then set fire to his home in Kennedale, a Fort Worth suburb. Prosecutors say he killed his family because he wanted to run away with a woman he met at a convenience store.

After the fire, Hummel fled to Oceanside, California, near San Diego, but was later arrested.

Hummel’s execution was scheduled for March 18, 2020, but was postponed due to the coronavirus pandemic.

Bedford’s sister, Cylinda Bedford, said she still does not understand why Hummel killed her family. She described Joy Hummel, who worked as a masseuse, as outgoing and bubbly.

Hummel’s attorney also argued that his client suffered from post-traumatic stress disorder and other problems related to her military service that caused her to “snap” one night.

Miles Brissette, a prosecutor in Hummel’s trial, said authorities discovered that Hummel had previously tried to kill his family by putting rat poison in a spaghetti dinner.

On the night of the murders, Hummel stayed in his kitchen for 30 minutes so he could “prepare” for what he was going to do, and after killing his wife, he held his breath before fatally striking the others, Brissette said.

“This guy senselessly took the life of a beautiful mother, a beautiful child and a grandfather who simply did everything for them.”

Hummel would be the second prisoner executed inTexas this year and the fifth in the United States. 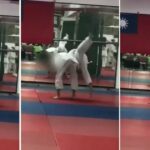 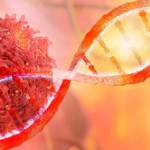