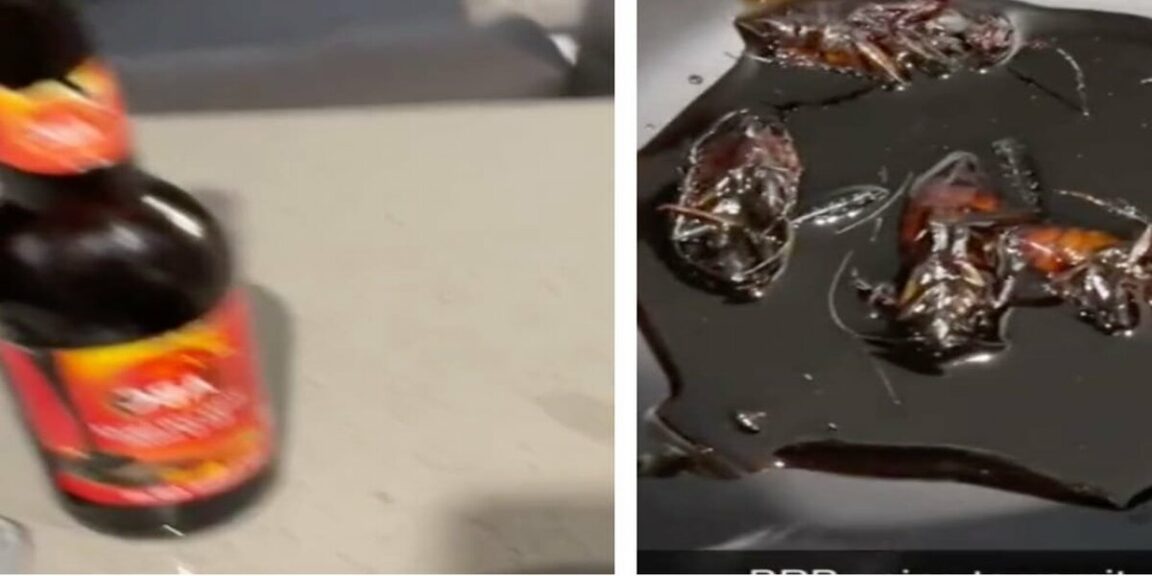 A man finds dead cockroaches in his soy sauce bottle. And he didn’t hesitate to share it on his TikTok account. “I needed to know what was in there,” the man commented.

The man, posted a video on his TikTok account titled “PSA: You should check your sauces!” showing the bottle of sauce and the dead cockroaches present.

As a result, the man decided to see how much sauce was left in the bottle.

Then, he discovered that there was “more than just sauce” in there.

“I needed to know what was in there, so I opened it, and this is what I found! We ate this sauce last week and commented on how sweet and delicious it was,” the text read.

He then concludes the video by mentioning that the sauce had never been “left open.”

People in the comments seemed freaked out by the scenario, saying they would “never eat again” and other ways of reacting to the discovery.

“I would pass out and die if that happened to me,” wrote one.

Although the man said the sauce bottle was always closed, another commenter had his doubts that the roaches were in the bottle during the time of use saying the following, “I highly doubt they were in there all the time, that sauce is very sticky.”

A third person noted that a similar situation occurred where cockroaches got inside the bottle, “They get in halfway or when you leave it slightly open.”

Haha it wasn’t a man, I posted it, it had the Siri voiceover on it. Check it out at @sharneeellen 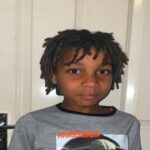 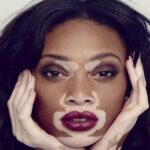