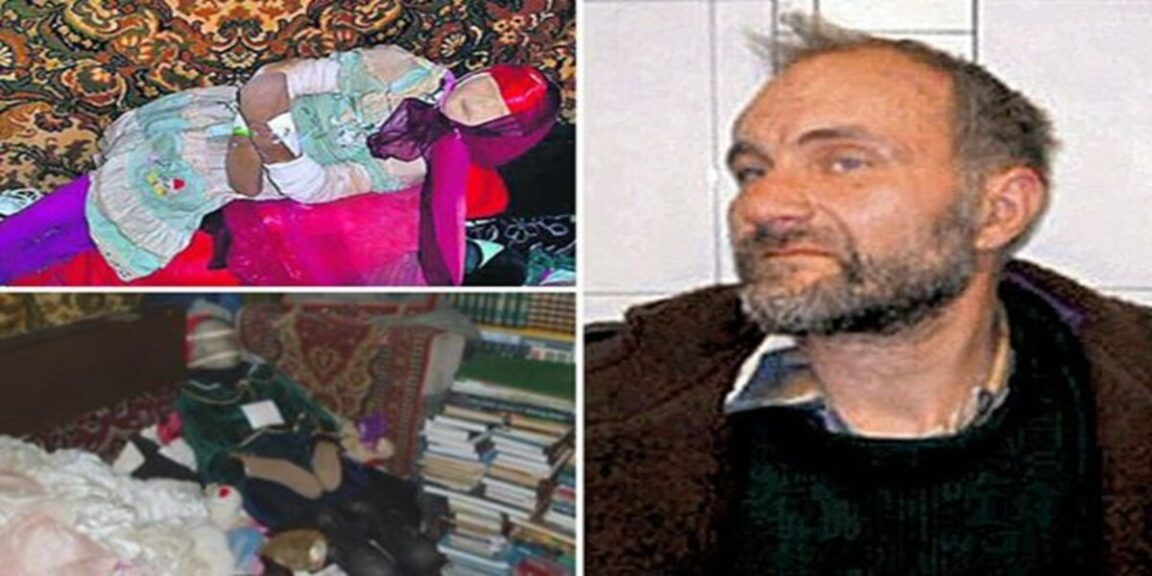 A real house of horrors has been discovered in Russia. A 45-year-old man lived with 29 mummies that he kept in the house as if they were porcelain dolls.

Man lives with 29 mummified bodies that he uses as dolls

In November 2011, police officers in Nizhny Novgorod, a city in eastern Russia, ransacked the home of Anatoly Moskvin , a well-known scholar and multi-volume author and expert on the history of cemeteries. 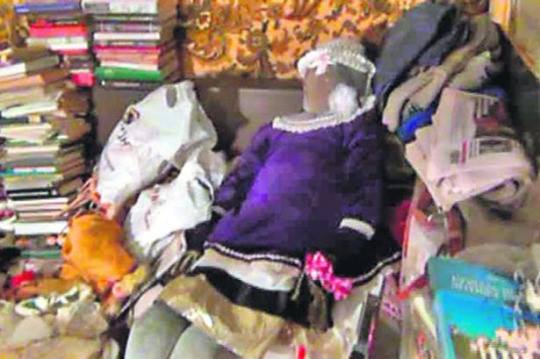 Initially, the officers only wanted to ask the man for some explanations about a case they were following, but what they found by chance in his house unleashed one of the most incredible criminal cases in the whole country. 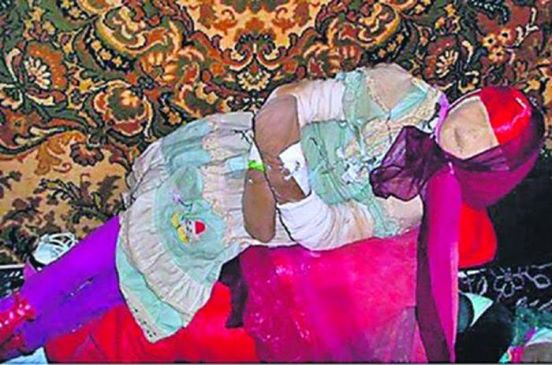 Anatoly Moskvin, 45, lived in a small apartment filled with books, shiny clothes and numerous toys. The officers immediately found the situation somewhat suspicious: why, in fact, did a lonely man with no children own so many toys and children’s clothes?

In one of the rooms of the house, the policemen had noticed life-size dolls, elegantly dressed and lying on chairs, some on the sofa, others on the floor. 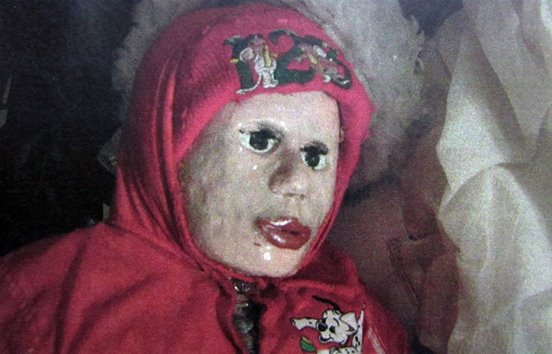 The smell lingering in the room along with the strange appearance of the dolls had aroused the officers’ suspicions. Therefore, they had stayed in the room to understand more closely what it was.

And so it was that they made a terrible and at the same time unbelievable discovery.

The chilling truth was that they were not dolls, but mummified bodies! Anatoly was immediately arrested and his terrible secret emerged into the sunlight. 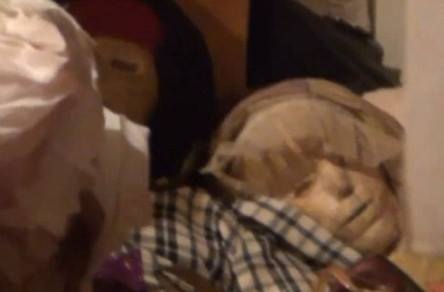 For more than ten years, the renowned scholar recounted having a macabre habit of sneaking into city cemeteries at night, looking for the bodies of girls and young women. He dug them up and then tried to mummify them: if the operation did not succeed, he would bury them again. 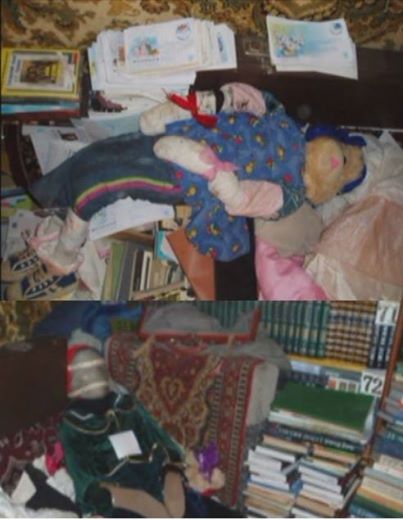 Faced with the particular situation, Anatoly decided to collaborate with the authorities and confessed to having stolen one hundred and fifty bodies from the cemeteries. However, he had succeeded in his mummification attempt in only 29 cases: he treated the bodies with baking soda and salt and then filled them with rags.

” The doll maker “, as the press called him, created wax masks for his mummies and then painted their facial features with enamel. He then dressed them in colorful clothes and had coffee with them, or organized their birthday parties. For some of them, he had even created a mechanism to make them “talk.” The man specified that he never used dolls for sexual purposes: his intention, he claimed, was “only” to give them eternal life. 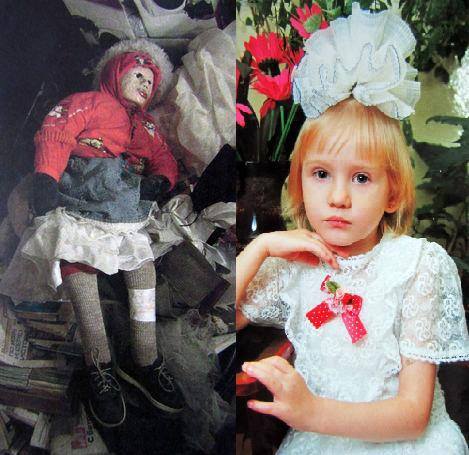 Before the Russian police identified the bodies, Ms. Natalia Chardymova had already contacted the police. Natalia had heard the news from a television service and recognized the features of one of the dolls in the man’s house: it was her 10-year-old daughter Olga, who had died just a year earlier.

In the continuation of the investigation, Anatoly was asked to try to explain the reasons for this unhealthy passion. The man replied that when he was 13 years old he lost his 11-year-old friend Natalia and was forced to kiss her lifeless body during her funeral. He was totally tormented by that event. 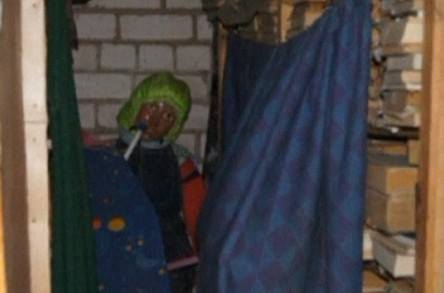 Anatoly’s discovery of these actions forced the victims’ families to relive, for the second time, the mourning and burial of their extinct loved ones. Due to his paranoid schizophrenia, the man never set foot in court and is still hospitalized today in a psychiatric ward.

This story, which has gone around the world shocking anyone who has ever heard of it, sounds like the worst horror movie, but unfortunately it is the harsh reality. 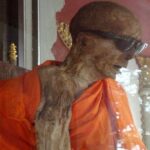 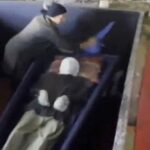