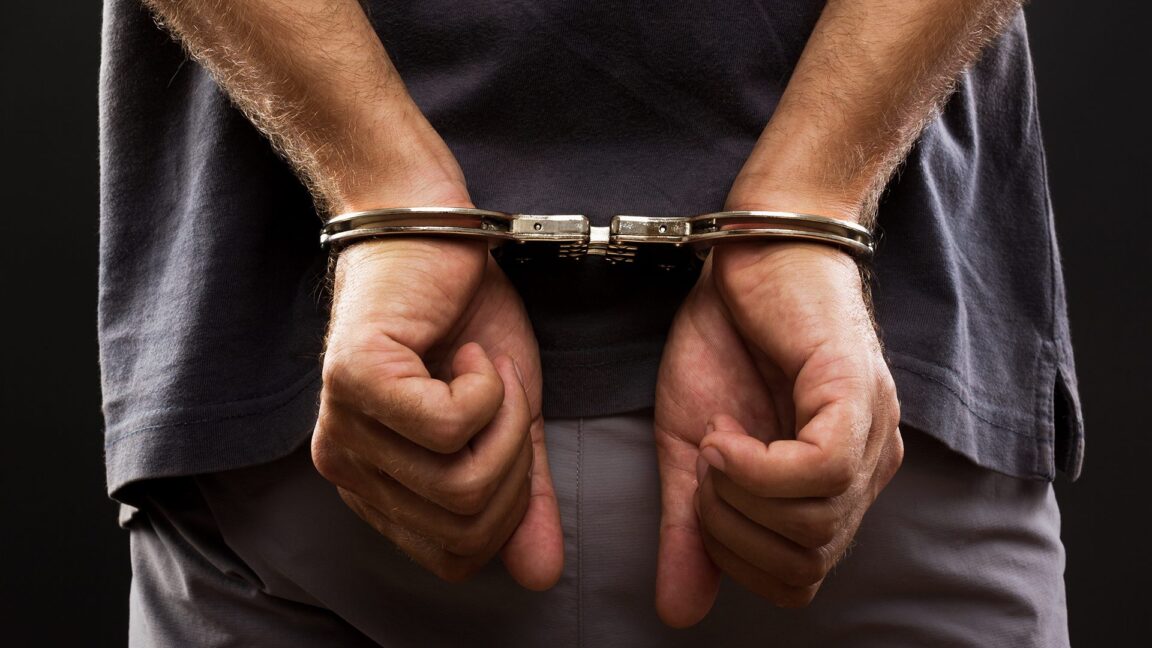 James Richardson, 34, unleashed a vicious attack on Janet and George Richardson, both 69, during a visit after they refused to give him money.

The defendant was with his father in the garage of their home in the when his father refused to give him money.

Richardson picked up the gun and hit him over the head while his back was turned before hitting him again after he fell to the ground.

After hitting his father, he turned to mom Janet and hit her in the head with the crowbar three times.

He hit his mother so hard that the crowbar embedded itself in her skull.

Neighbors intervened at the scene

Neighbors heard screams and ran to the property, where they discovered the couple badly injured and Richardson walking away from the scene.

Richardson, of no fixed address, has been jailed for 24 years at Bristol Crown Court after confessing to two counts of attempted murder last week.

After the vicious beating, Richardson called a woman he had befriended while staying at a hostel, prosecutor Rachel Drake said.

Latasha Sheppard recalled that he sounded out of breath and she thought he was running, when he told her over the phone, “I just committed a double murder.”

Her mother has suffered reduced cognitive function since the incident. The bruising was putting pressure on her brain and surgery was required to reverse this.

Richardson’s father also needed surgery after he fractured his skull and elbow.

The day before the attack, the 34-year-old threatened to cut off his parents’ heads during a conversation with a friend. 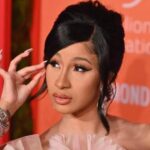 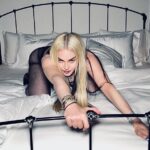