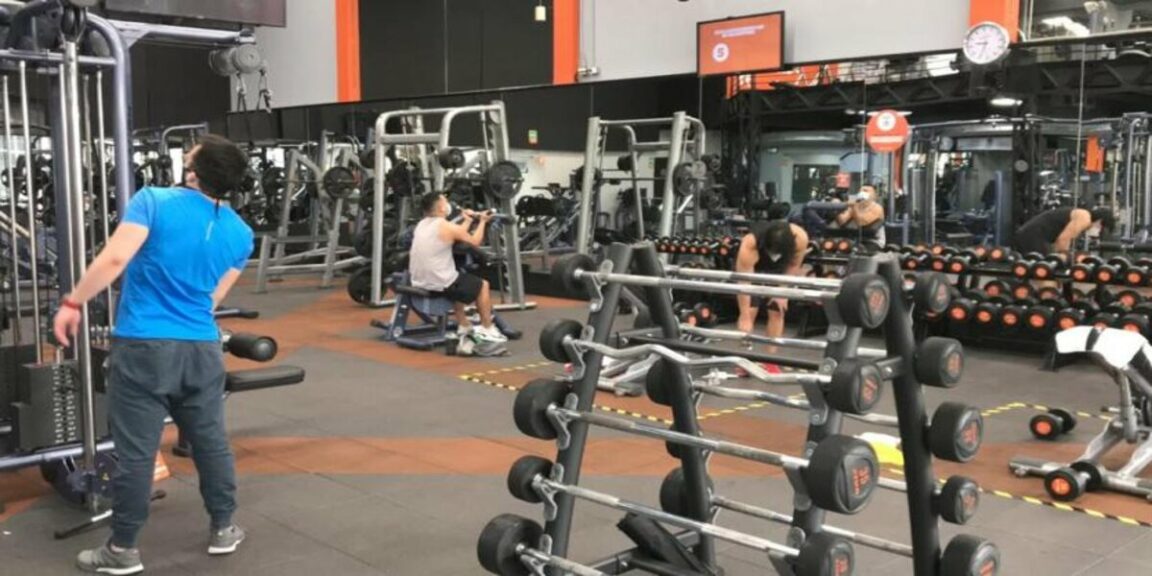 In broad daylight in a gym in Colombia a man runs out in panic after a ghost dragged him across the floor while he began to do his routine exercises.

Apparently, the man in the video begins to notice objects in the gym moving on their own when he is suddenly “attacked”.

He is seen being dragged through the gym in Colombia and the clip was shared on TikTok, accumulating more than 10.8 million views.

In the security camera footage, the anonymous man is seen warming up in the gym alone in broad daylight. As he looks in the mirror, the equipment appears to start moving.

A medicine ball rolls out towards him (alone?), and shortly after he falls to the floor. His right leg appears to be lifted into the air and dragged along the floor by an invisible force that some may consider to be his left leg.

With an immense look of shock on his face, he immediately gets up and runs away as he leaves his belongings there.

In the next scene, the man is seen running downstairs and talking to a member of the front desk staff to explain that he has just been attacked by a ghost.

In another recent “supernatural” incident, a mother and daughter have claimed that a bald ghost has been terrorizing them for months in their home, and has even subjected them to two physical attacks.

Leah Lewis, 21, from Burton-Upon-Trent, Derbyshire, has told The Sun how she found an “unexplained six-inch scratch” on her left buttock cheek, which she believes is the work of an evil spirit that has been haunting the house she lives in with her mother Colette.

If that wasn’t enough, Leah said the mark occurred shortly after her mother was “physically immobilized in bed” by the specter and unable to move or speak for two minutes. 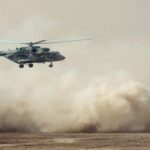 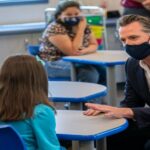