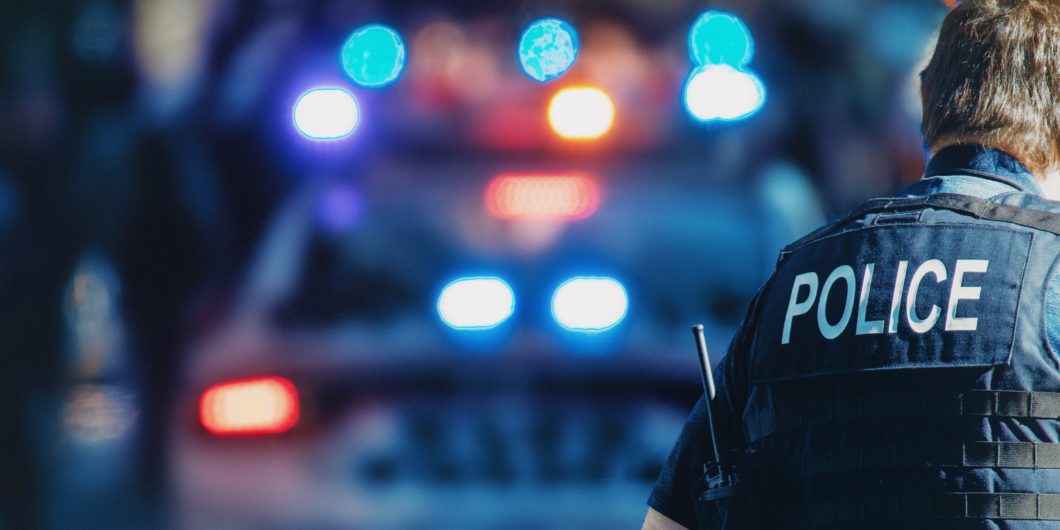 A man has killed his partner’s ex-husband in Lubbock, Texas, after arguing with her about the custody of their children, according to Fox News. It so happens that the event was recorded with a cell phone and subsequently broadcast.

The images show Chad Read arguing with his ex-wife Christina outside her home. Read complained to his ex-wife that she would not let him see their children and threatened to report her to the courts.

At one point, Christina’s current partner, Kyle Carruth, came out of the house with a shotgun in his hand and the two began arguing and shoving each other. Within seconds, Carruth shoots Read, first in the foot and then in the body, causing him to fall to the ground.

The footage has been released by the victim’s widow, Jennifer Read, who is now seeking custody of the deceased’s two children, ages 9 and 14, respectively. The couple were reportedly looking to get married soon.

Read has filed a lawsuit against Carruth seeking $50 million in damages for the unjustified shooting death of her partner, as there was no physical threat to life or property.

For his part, Carruth’s lawyer has assured said the shooting was in self-defense.

“All Texans can legally brandish a firearm to protect themselves, their property and their business.” said David M. Guinn. 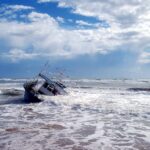 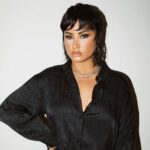