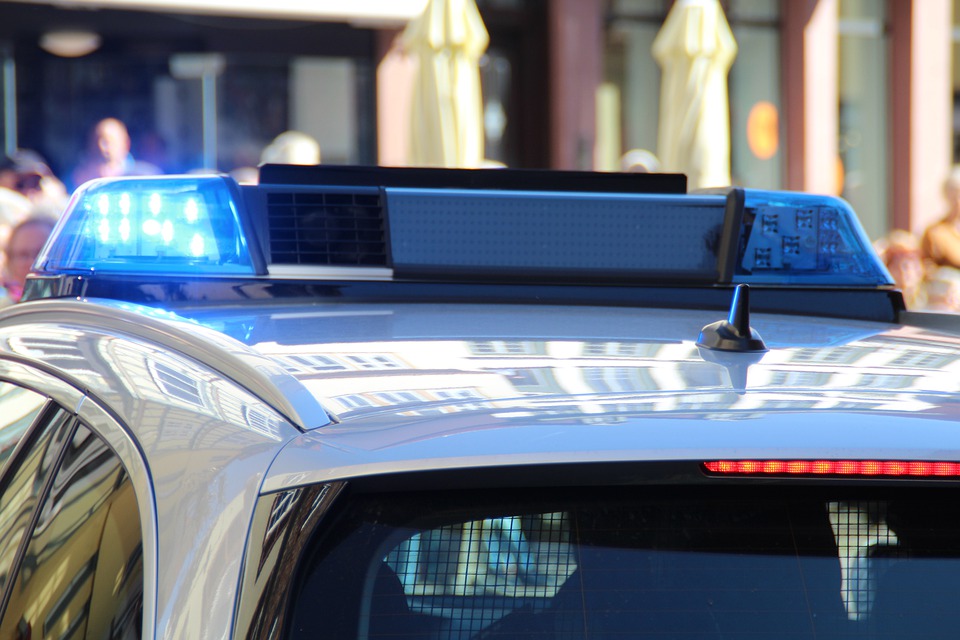 A man shot killed after stopping a gang rape had been bombarded with threatening messages warning him he was “dead meat,” his grieving mother said at the inquest.

Man who prevented rape is killed after receiving multiple threats

Abraham Badru was just 14 when he received a bravery award for helping rescue a woman who was being sexually assaulted, and later gave evidence in court against the suspects, whom he had known since his childhood in east London.

She spent the rest of her life in fear of reprisals from those she helped convict. He stayed indoors a lot, covered his face when he went out and even changed his name.

On Sunday, March 25, 2018, he was shot dead outside his home in Hackney, and his murder remains unsolved.

They also vandalized his car a few years later, she commented, which worried her son even more.

Badru’s mother said she had begged the police not to force her son to testify against the rapists, but noted that they assured her they would charge her with the crime of interfering with justice if she intervened.

Because she feared for his life, her son moved to Bristol to finish pre-university studies, but returned to London to work after completing his master’s degree in 2016, as well as changing his name to “Prince.”

On the night he died, Badru, 26, was on the phone with a woman when he was fatally shot while unloading items from the trunk of his car shortly after 11 pm. 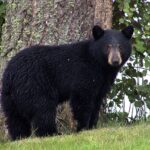 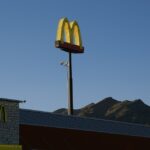