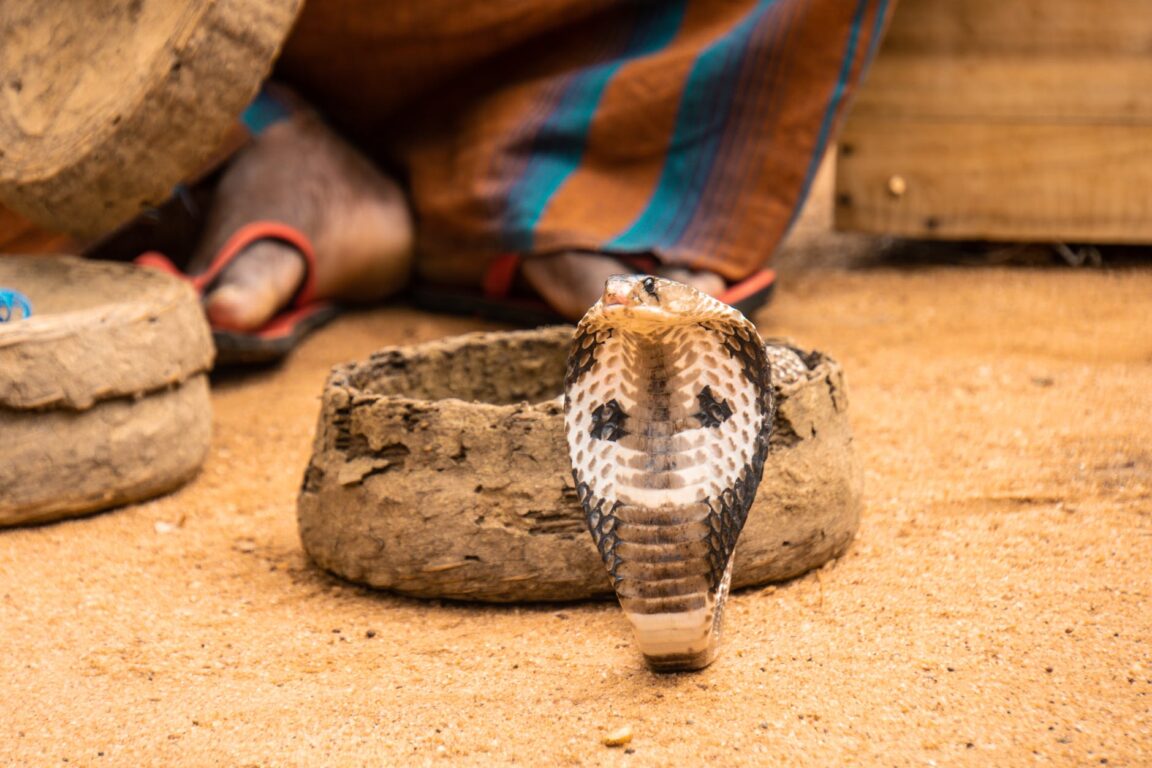 A man’s penis began to rot after a cobra attacked him while he was sitting on the toilet, the man, who was on safari in South Africa, spent nine days in the hospital before returning to his home country.

The 47-year-old Dutchman was on safari in South Africa when he ended up having to undergo reconstructive surgery on his penis because the snake , which was chilling in the toilet , bit him, causing him to suffer from scrotal necrosis – that’s scrotal infection for you or me.

According to the medical journal Urology Case Reports, the man had to wait three hours before being flown by helicopter to the nearest trauma center, about 220 miles away.

“His penis and scrotum were noted to be swollen, dark purple and painful upon admission to the hospital. He was diagnosed with scrotal necrosis and received multiple doses of a non-specific snake venom antiserum and broad-spectrum antibiotics,” he said.

The man reported vomiting and a burning sensation, as well as pain shooting from his groin to his abdomen and upper chest.

He also required hemodialysis due to acute kidney injury before undergoing reconstructive surgery to repair his penis.

The man spent nine days in the hospital before returning to the Netherlands.

A plastic surgeon used dead tissue and a groin graft to restore his penis to normal. The man made a full recovery.

The snake was identified as a snout snake, a species that did not become distinct until 2009, according to the report.

Worldwide deaths caused by snakebites range from 81,000 to 138,000 a year, but it is considered higher because of cases in rural areas that are less likely to be recorded, according to the report. 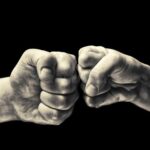 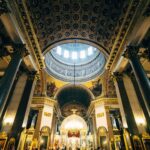