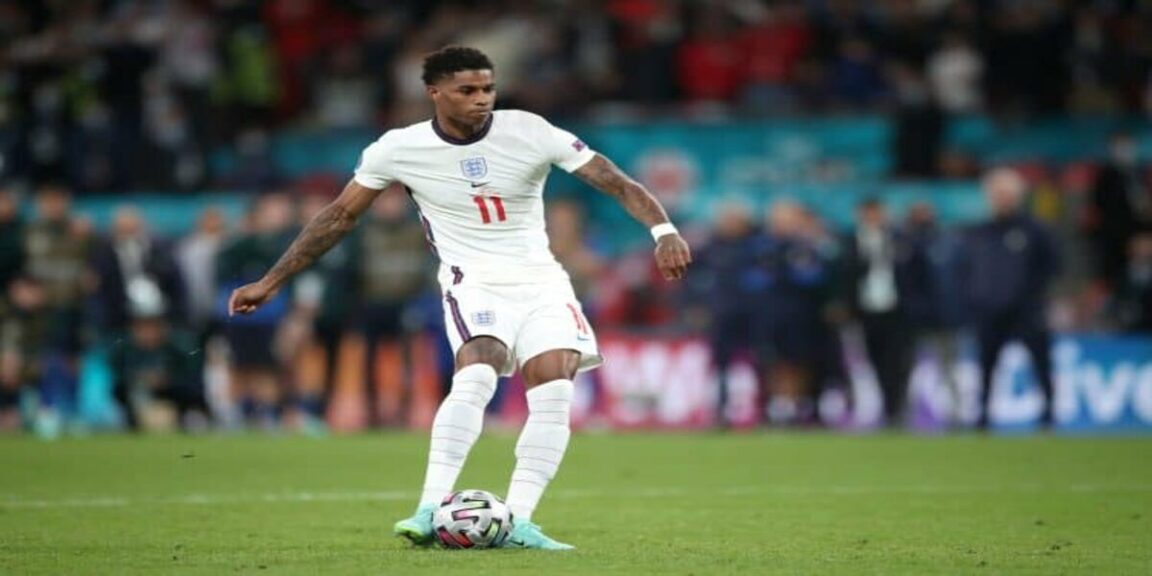 Marcus Rashford has vowed to come back stronger in an emotional open letter after missing his penalty in England’s Euro 2020 final defeat to Italy, and has also thanked the majority of fans for their support after he was subjected to racist abuse following the match.

Teammates Jadon Sancho and Bukayo Saka also saw their efforts saved and the trio were the subject of vile racist insults on social media afterwards, while a mural of Rashford was defaced, although the abusive graffiti was later covered up with messages and images of support.

“I’ve had a tough season, I think it’s been clear to everyone and I probably went into that final lacking in confidence.

“One penalty was all I was asked to bring to the team.
I can score penalties in my sleep, so why not that one? It’s been playing in my head over and over again since I hit the ball and there probably isn’t a word to describe how it feels.

“While I keep apologizing, I want to shout out to my fellow campers. This summer has been one of the best camps I have ever experienced and you all have contributed to that.

“An unbreakable brotherhood has been built. Your failures are my failures.’I’ve become a sport where I look forward to reading things written about me.

“Whether it’s because of the color of my skin, where I grew up or, more recently, how I decided to spend my time off the court.

“I can take criticism of my performance all day, my penalty wasn’t good enough, it should have gone in, but I will never apologize for who I am or where I come from.

“I’ve never felt prouMarcus Rashford has vowed to come back stronger in an emotional open letter after missing his penalty in England’s Euro 2020 final defeat to Italyder than wearing these three lions on my chest and seeing my family cheering me on in a crowd of tens of thousands.

“I’m Marcus Rashford, 23, a black man from Withington and Wythenshawe in south Manchester. If I’ve got nothing else, I’ve got that.” 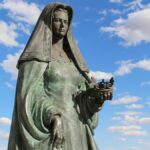 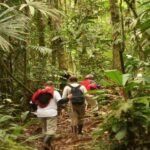