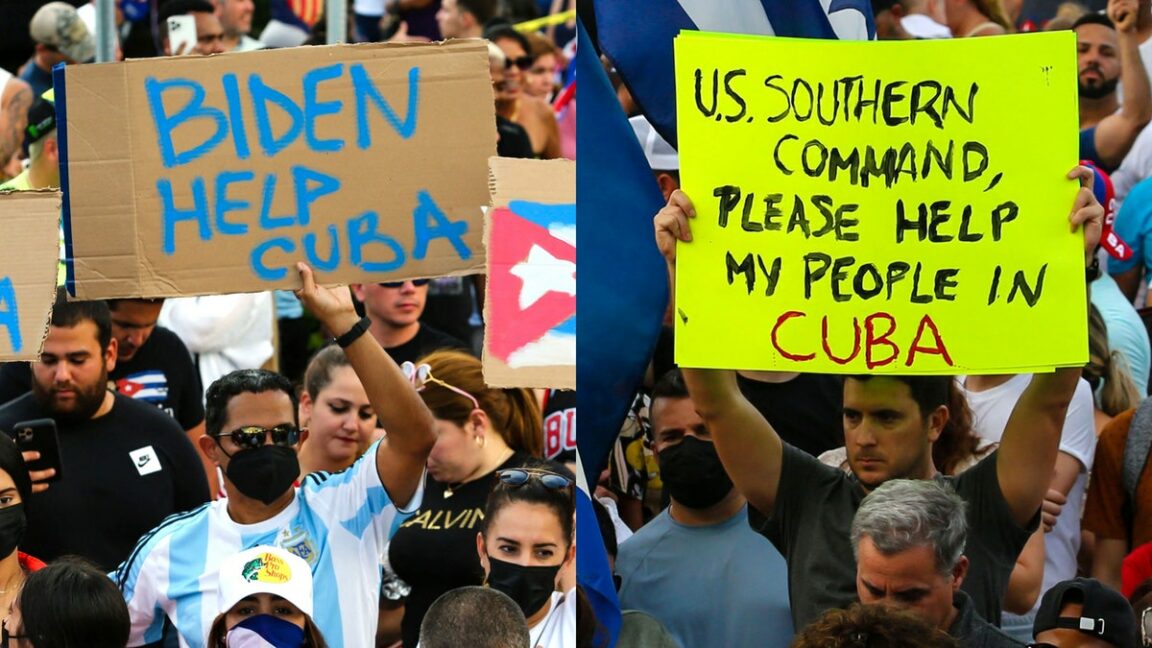 Mass protests erupted Sunday in Cuba as citizens of the island nation demanded an end to the communist dictatorship as they suffer in poverty and have limited freedom.

“In a country known for its repression of dissent, the demonstrations were seen as staggering,” reported The New York Times .

“Activists and analysts said it was the first time so many people had openly protested the Communist government since the so-called Maleconazo uprising, which erupted in the summer of 1994 in a huge wave of Cubans who left the country by sea.”

The report noted numerous videos posted on the Internet showing that the protests had “suddenly disappeared.”

“Our children are starving!” Other chants included “We want freedom” and “We want vaccines.”

“Never-before-seen images from #LaHabana,” tweeted Alexandre Krauss, senior advisor to the EU Parliament. “Thousands mobilize in #Cuba demanding an end to the communist dictatorship while shouting ‘we are not afraid'”.

Never seen images from #Havana. Thousands are mobilising across #Cuba demanding the end of the communist dictatorship while screaming “we are not afraid…we are not afraid.”#SOSCuba #Democracypic.twitter.com/QSomExnzDw

This gives me chills.

This comes as the island’s communist ruler just went on national television and issued a “combat order,” according to reports. #SOSCuba
pic.twitter.com/F7BJeANekw 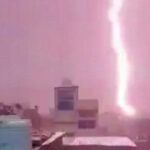