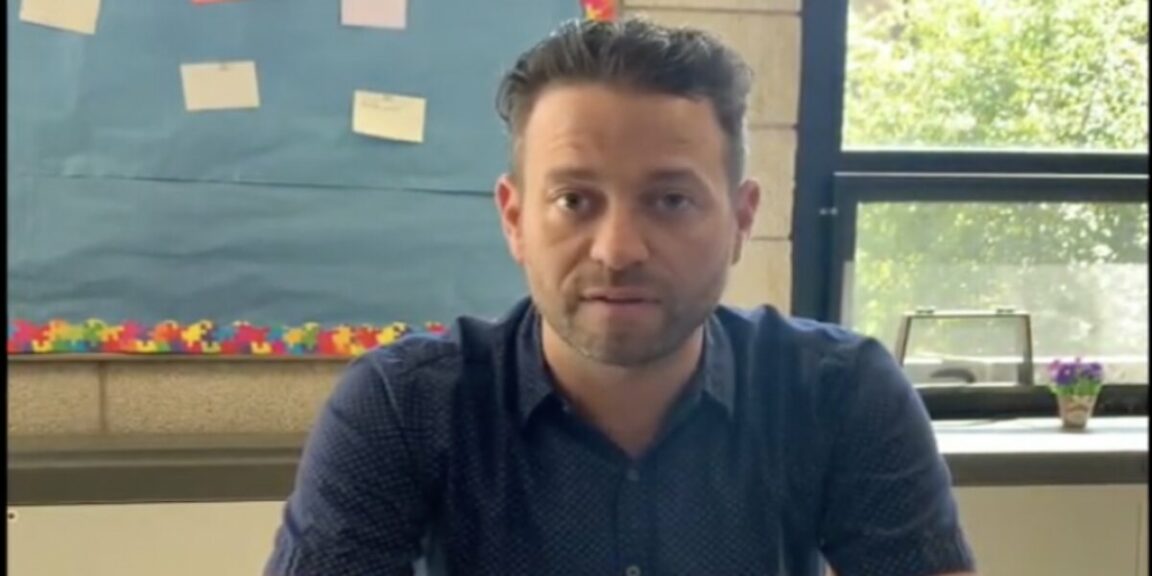 FBI agents and Mansfield police searched the home of Thomas Davis, 41, a Foxborough High School teacher who resides in Mansfield, after Davis admitted to authorities that they could find child pornography on his computer.

Davis also provided agents with passwords to access his devices, including his phone.

Agents found about 40 images of child pornography on the laptop, including images of children under the age of 12, according to a Department of Justice press release.

Davis denied touching a child in a sexually inappropriate manner, but an FBI agent wrote in an affidavit that he saw a video on Davis’ phone showing the teacher having sex with a young boy.

“The investigation into the young man’s identity continues,” the agent added.

After an initial court appearance on Thursday, Davis was detained pending probable cause and a detention hearing scheduled for Sept. 1. 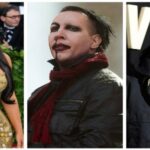