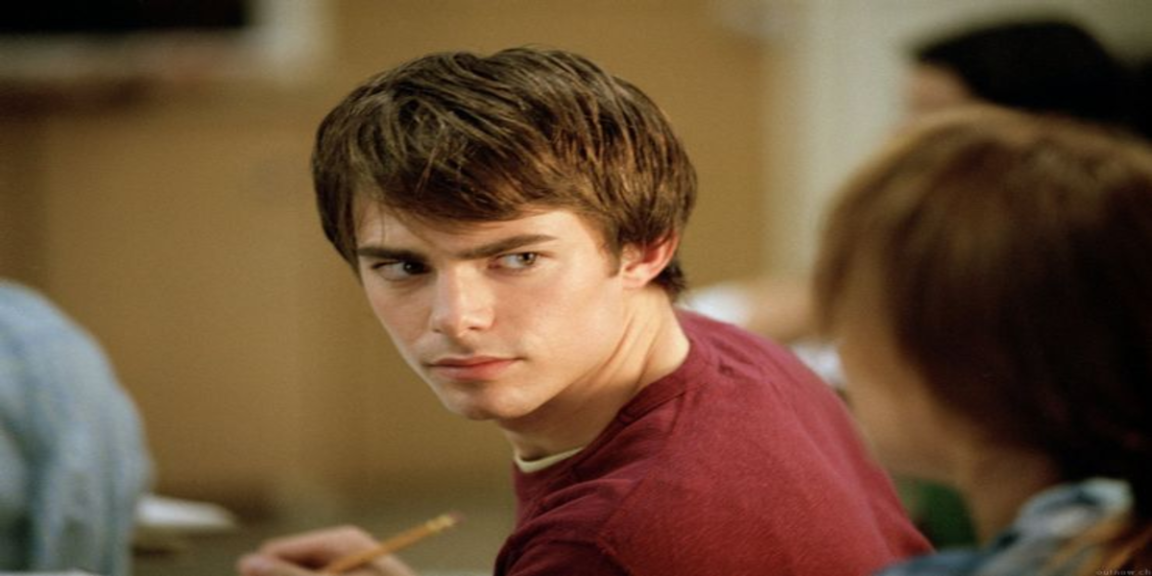 Mean Girls’ Jonathan Bennett was turned away with his fiancé

Jonathan Bennett of “Mean Girls” says he and his fiancé were turned away from a wedding venue because they were “two men.”

Bennett is on the cover of the latest issue of The Knot with his fiancé Jaymes Vaughan, and the couple also gave an interview to the publication.

In the interview, Bennett showed that one of the wedding venues the couple considered for their special day would be at – Palace Resorts in Mexico – but her request turned down their wedding due to the fact that they are “two men.”

“For years, we planned to get married at Palace Resorts in Mexico,” he explained.

“When we got engaged, the owner told us he couldn’t marry us because we are two men and it’s against his morals.”

“Bennett also said the experience helped him [decide] at the time that our wedding was bigger than us.”

“It’s our wedding, but it’s not just about us, it’s about the whole LGBTQ+ community” Bennet continued.

While on the other hand he commented, “We want to make sure there isn’t a special moment during the engagement or wedding planning journey that LGBTQ+ people aren’t excited about.”

So we already know that Bennett along with his partner Jaymes Vaughan want to be the center of attraction for the entire LGBTQ+ community and no one is surprised that these types of celebrities want to get attention. 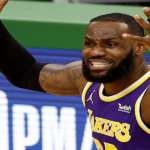 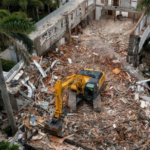