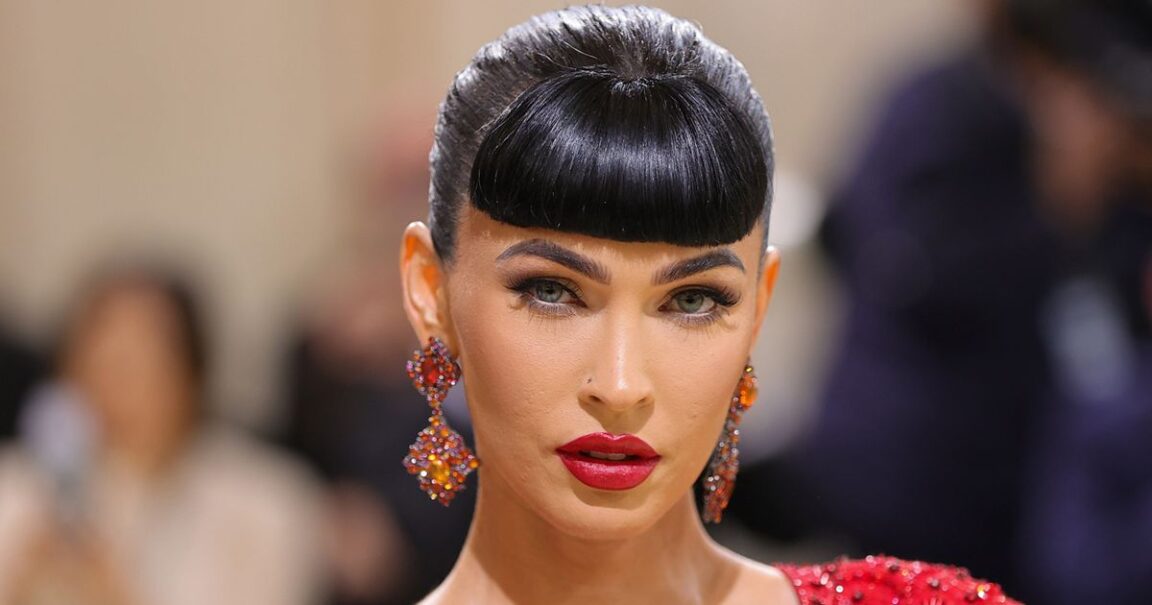 Megan Fox is known for being one of Hollywood’s most beautiful actresses, but the 35-year-old has revealed that she suffers from “deep insecurities” and the condition body dysmorphia.

Speaking to British magazine GQ Style in a joint interview with her boyfriend Machine Gun Kelly, the Transformers star talked about her body image issues.

She said that although people perceive her as beautiful and intimidating, looks can be deceiving.

Megan explained, “We can look at someone and think, ‘That person is so beautiful. Their life must be so easy.’ Chances are they don’t feel that way about themselves.”

When asked if that’s how she feels, Megan confessed, “Yes, I have body dysmorphia. I have a lot of deep insecurities.”

Body dysmorphia is a mental health condition in which a person spends a lot of time worrying about flaws in their appearance, according to the NHS.

Most of the time, these flaws go unnoticed by others. Body dysmorphia disorder can affect a person’s daily life, including work, social life and relationships.

In extreme cases, it can also lead to depression, self-harm and even suicidal thoughts.

Although Megan has earned pin-up status for her looks and film roles, her appearance has also led her to face public backlash over the sexualization of actresses.

This led her to take a step back in the press and, at one point, not to leave the house.

She describes herself as an unusual person who doesn’t fit into any box, and credits her boyfriend Machine Gun Kelly with helping her feel like herself again. 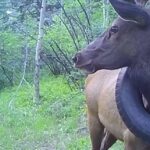 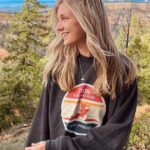