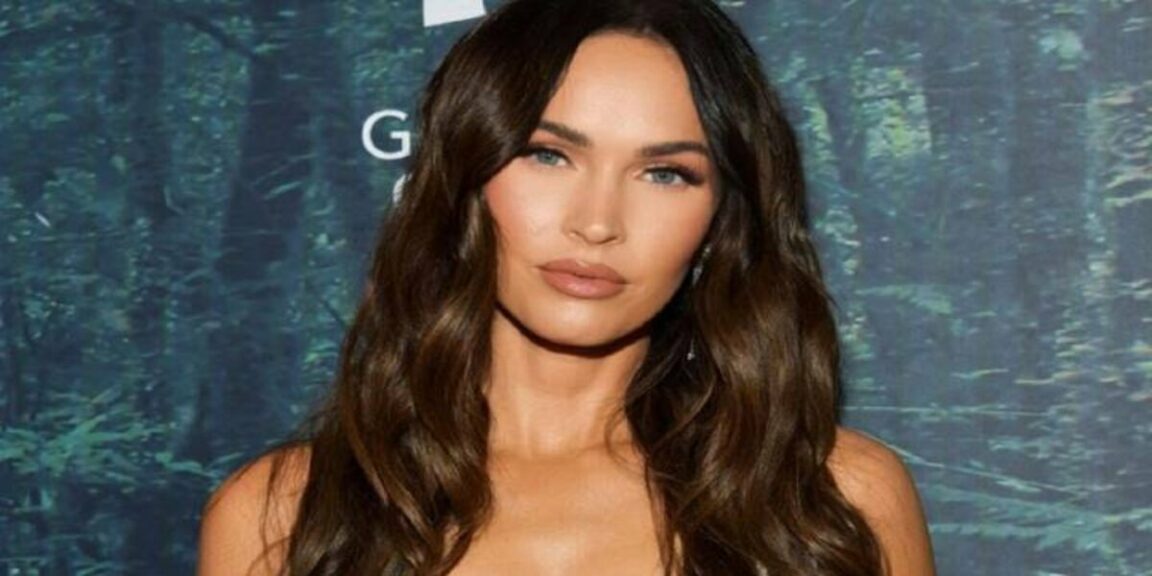 For nearly twenty years, Megan Fox has been one of the world’s top actresses and models. But in a recent interview with Who What Wear, the 35-year-old actress admitted that she has struggled with fame and fashion throughout her career.

The conversation can be viewed on the fashion magazine’s YouTube channel and in it Fox goes through different chapters of her life. When confronted with a photo of her at an event in Los Angeles in the early 2000s, she says it sums up a time when she was “famous and not happy about it.”

“I was invited to a weird fashion show in Los Angeles,” she explained.

“I was famous and I wasn’t happy about it. I was fighting my own demons psychologically. I didn’t care much about fashion at the time.”

Later in the interview, Fox criticized how the fashion and film industries tried to dictate her looks during her early years in the limelight, saying that “everybody wanted me to look a certain way.

“Everyone wanted me to look like a movie star so I could get this role,” she said when asked about her role in the cult horror/comedy film Jennifer’s Body.

“It bothers me when people try to tell me how I have to look, act or talk.

But at this point, if they tried to push me in a certain direction, I’d go in the opposite direction.”

For all her criticism of Hollywood, Fox was quick to praise her current stylist, Maeve Reilly, who, in her opinion, goes against the trend of dressing actresses in ways that “tend to be more conservative.”

“She has a very good eye and I like that she’s fearless.”

Looking ahead, Fox seems much more optimistic, especially when talking about her boyfriend, rapper Machine Gun Kelly. “I tend to build my outfit around what he chooses,” she said. 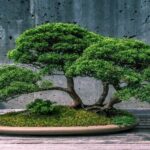 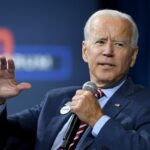