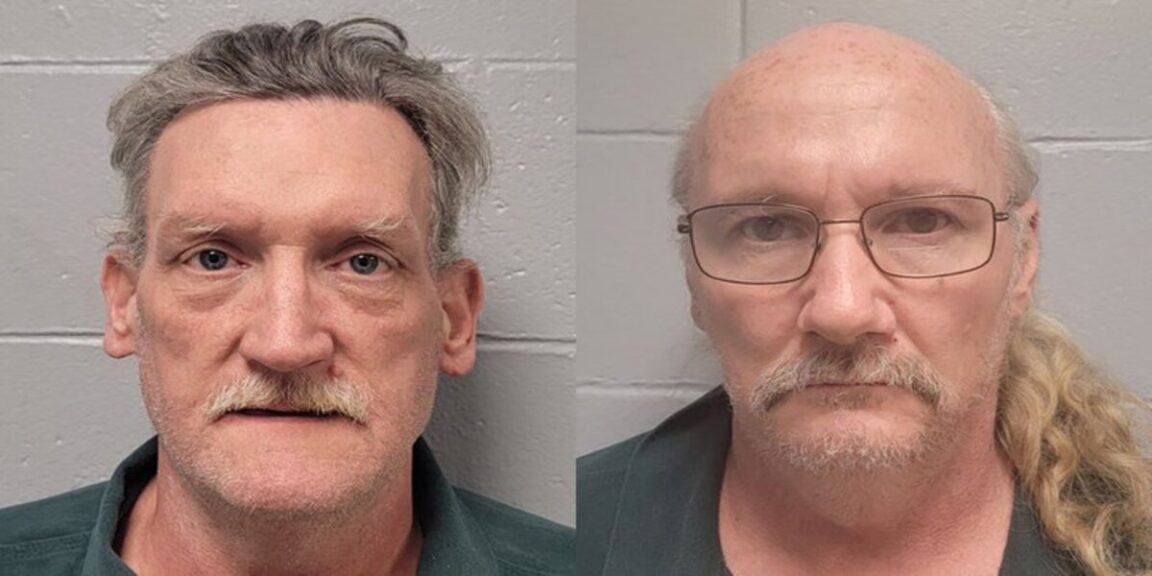 A pair of filthy Missouri men have been charged with keeping a missing woman half-naked in a locked cage on their property, court records show.

Men charged with keeping missing woman locked in a cage

James Phelps, 58, and Timothy Norton, 56, were charged with first-degree kidnapping after the Dallas County Sheriff’s Office received a tip from the FBI about Cassidy Rainwater, a 33-year-old woman who had been missing since late July. 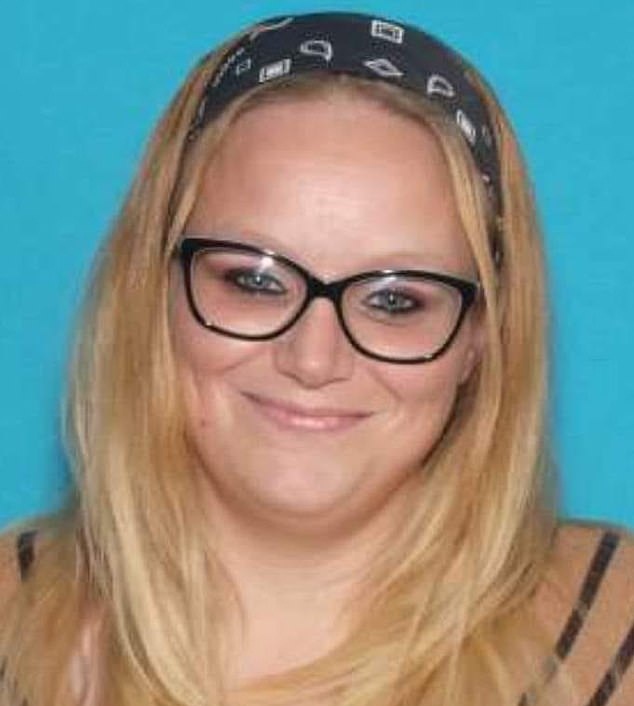 The last known person to see Rainwater was Phelps, according to court documents.

Sheriff’s officials said earlier this month that additional charges against Phelps were expected, while asserting there was “no immediate danger” to the public.

A detective met with Phelps at his Lebanon home on Sept. 1, and told the investigator that Rainwater had stayed with him until he remade himself and moved to Colorado, court documents show.

Phelps claimed Rainwater had left his home in the middle of the night a month earlier and had met someone in a vehicle at the end of his driveway. But the detective noticed that an attic of the property had been “stripped bare” and Rainwater’s belongings were not there, court documents show.

After obtaining a search warrant for Phelps’ cell phone, investigators found seven photos of Rainwater partially nude while he was being held in a cage on his Lebanon property.

Detectives then identified Norton, also of Lebanon, as being connected to the case and he confessed to Rainwater being held on Phelps’ property.

He admitted to helping hold the woman on July 24 at Phelps’ home, according to court records.

Both Phelps and Norton are being held without bail. 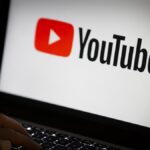 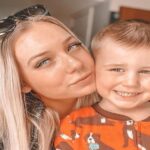